If you play Infinity the Game by Corvus Belli, you may have encountered this annoying situation during your games:

You throw a smoke template to cover your expensive fireteam from a hidden deployment Noctifer with a missile launcher.

BUT – Because you’re advancing down a laneway and you can’t leave the cumbersome template there for the whole turn, you use another token to mark the position of the centre of the smoke. Good solution? Sure, sometimes.

There’s just one more problem. This is your third game at an ITS Tournament. You only have half a brain now. Your opponent is feeling the same. You’ve just made so many decisions already and you’re mentally spent.

After moving some troops up on the left flank, you come back to spend your last orders on the link team, taking some good ARO positions for the opponent’s turn. When move your link team back to cover, the opponent, who was busy helping their noob mate, has forgotten that you have already deployed smoke, and so their ARO is to reveal their Noctifer. Now two-thirds of your link has violently exploded. GG.

Only after the tournament do you remember that there was smoke on the table, and you would have won!

Never risk forgetting again with one of our new ultra-thin Infinity Smoke/Blast Templates. It’s the perfect thickness to easily slide under your MDF buildings (or any other type of terrain!). 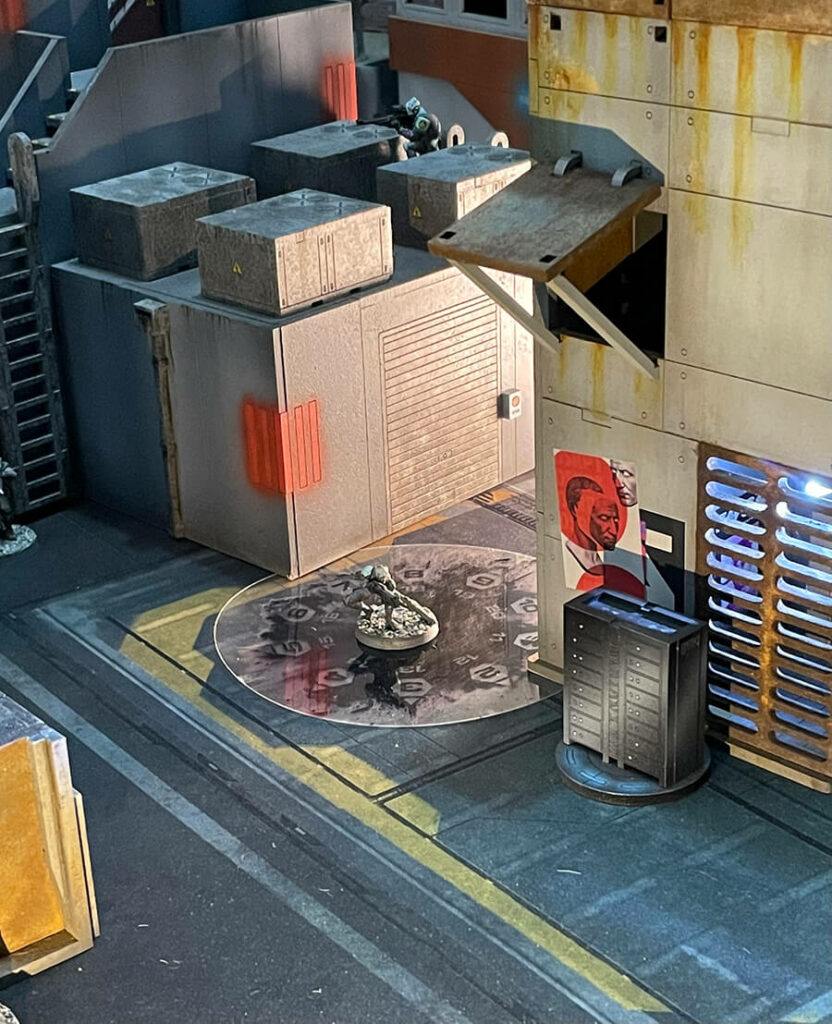 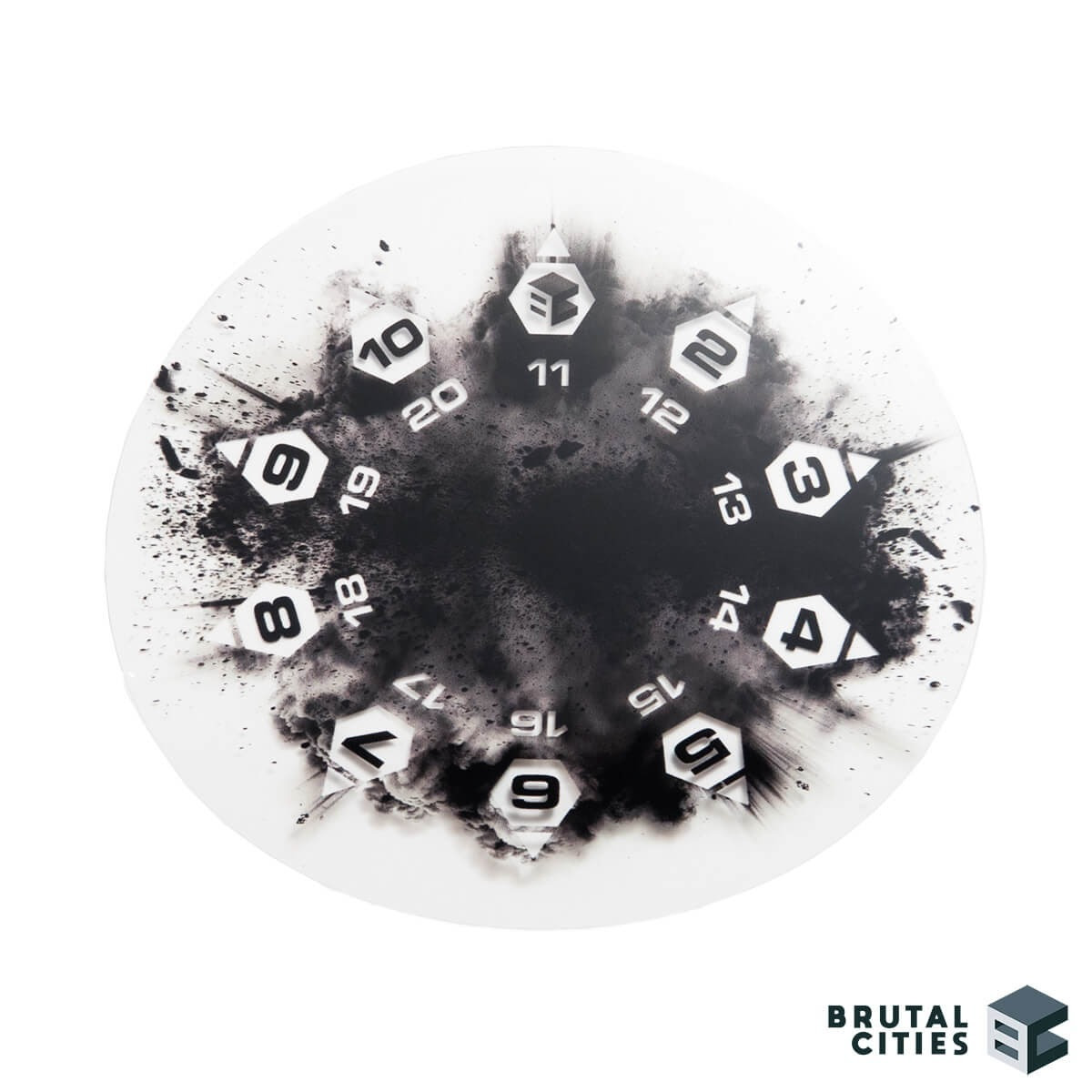 See how it works by clicking here.