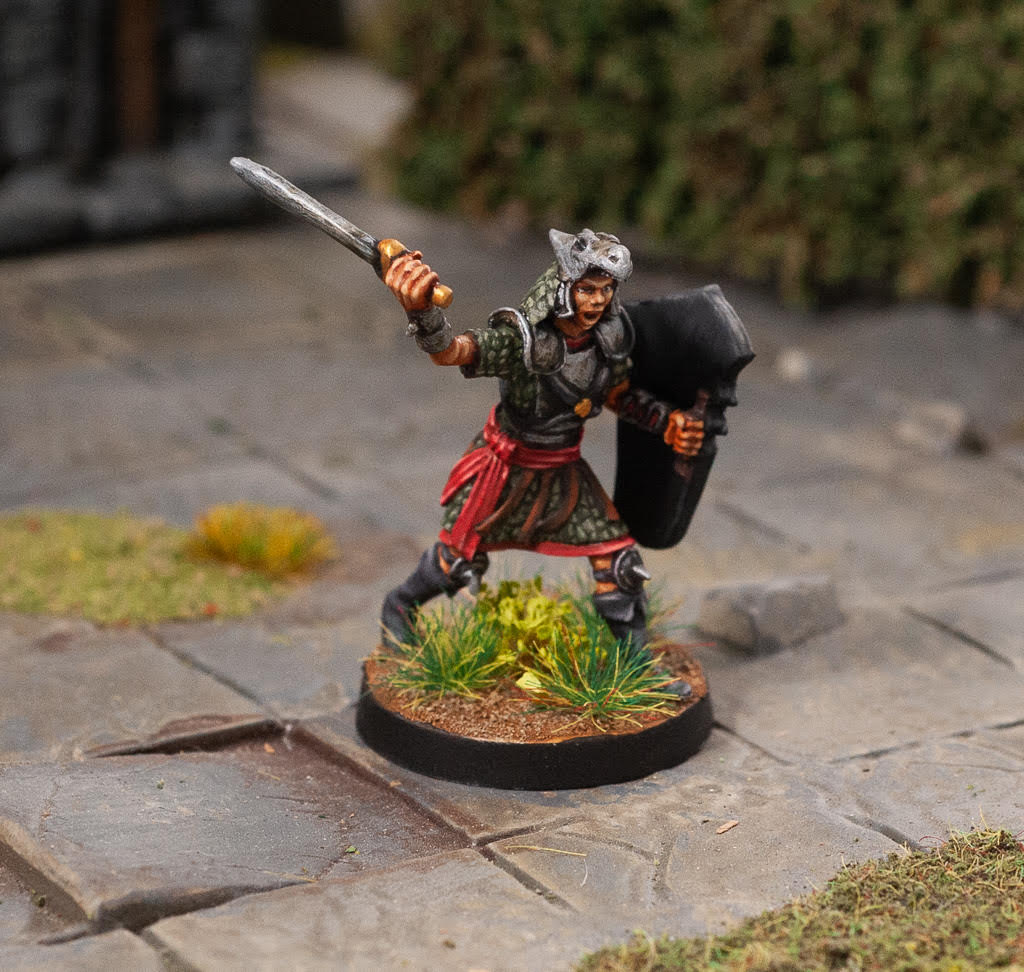 The Eclipse Faction has a New Recruit

DGS Games is proud to introduce you to the Eclipse Battle Sister!  The Eclipse are an all female rebellion against an oppressive government.   The Battle Sister fights against her hated enemy the Traazorites in the armor of a vanquished Traazorite warrior.  Because she is a veteran of many fights and years of resistance against the Traazorite Empire she is a superb warrior. 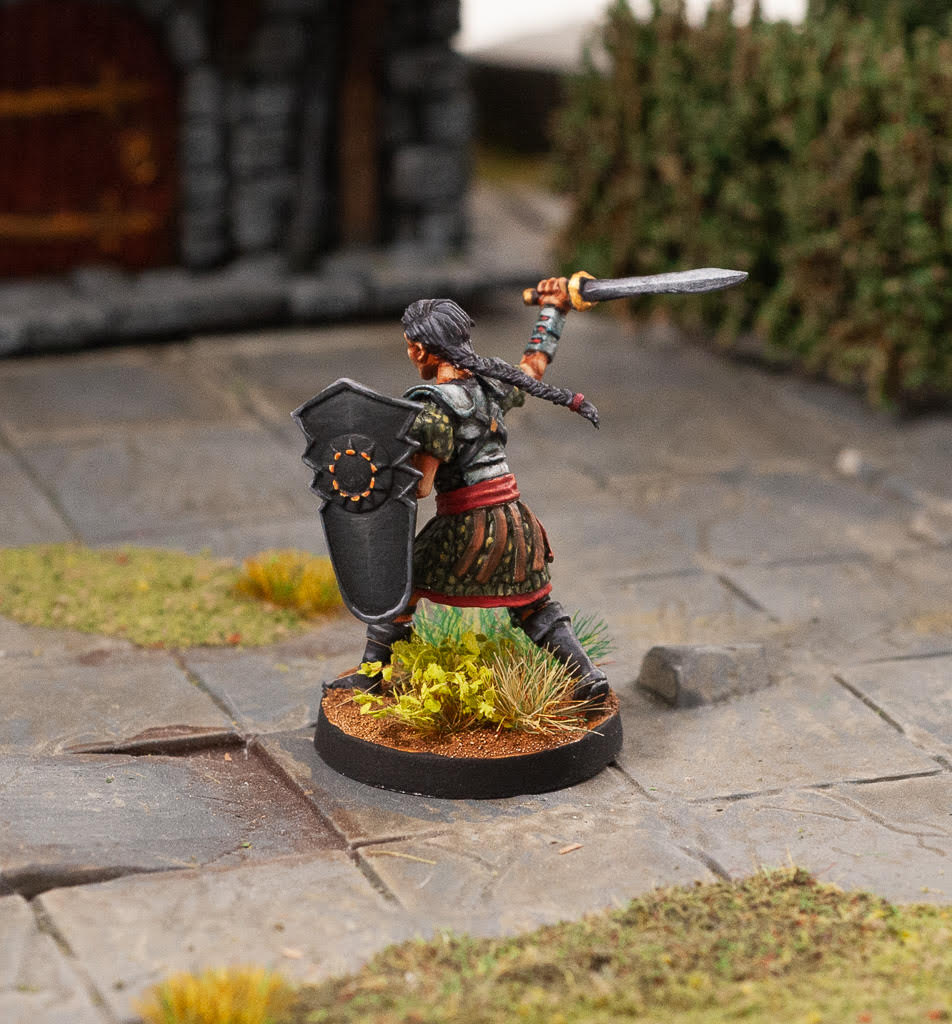 A Figure with Options

DGS Games’ newest model comes with lots of options so you can assemble her with a helmeted head or a head without the helmet, showing off more facial features and hair.  If you’re playing a game of Freeblades  she comes with two optional rules that can be added to your character when you recruit her into your Freeband.  When you do this she represents a veteran warrior who specializes in defensive combat. 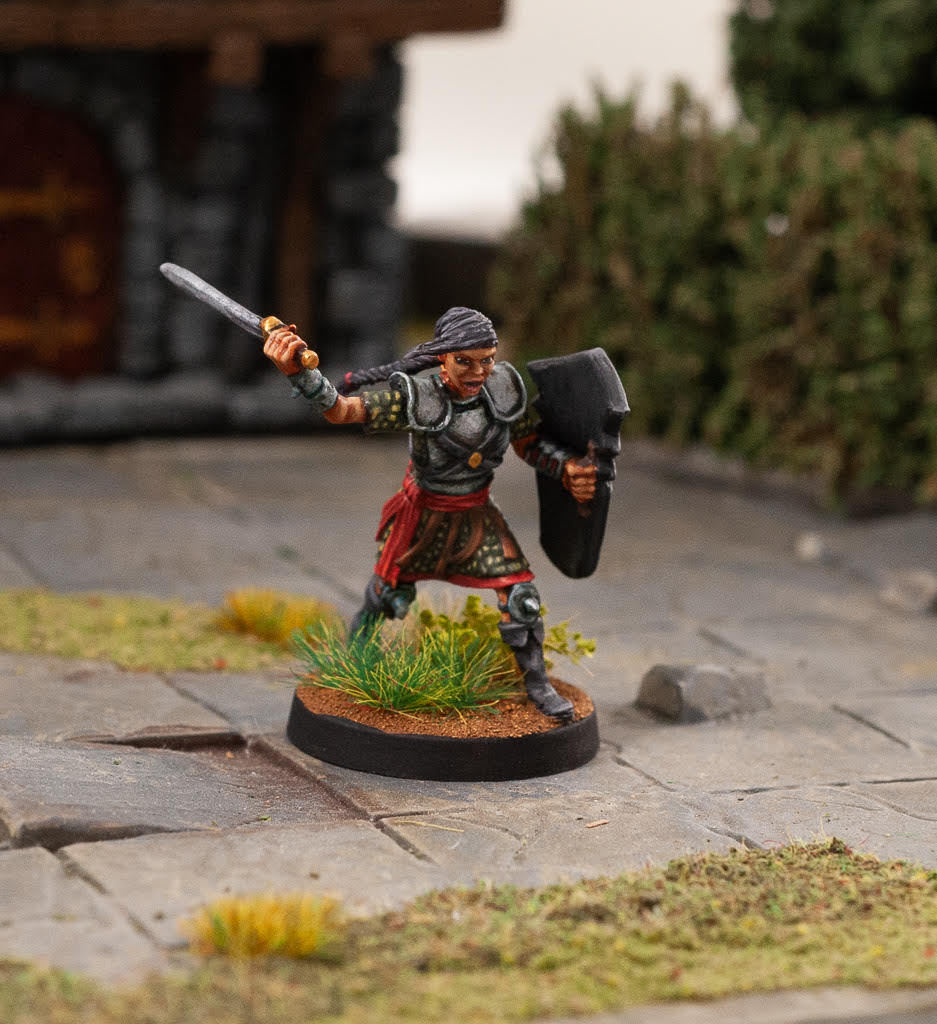 Check Out the Eclipse Rebellion!

You can find The Eclipse Battle Sister here, along with lots of other figures from the Eclipse line.  And if you’re more interested in playing the enemies of the Eclipse, the Traazorite Empire, you can check them out here!