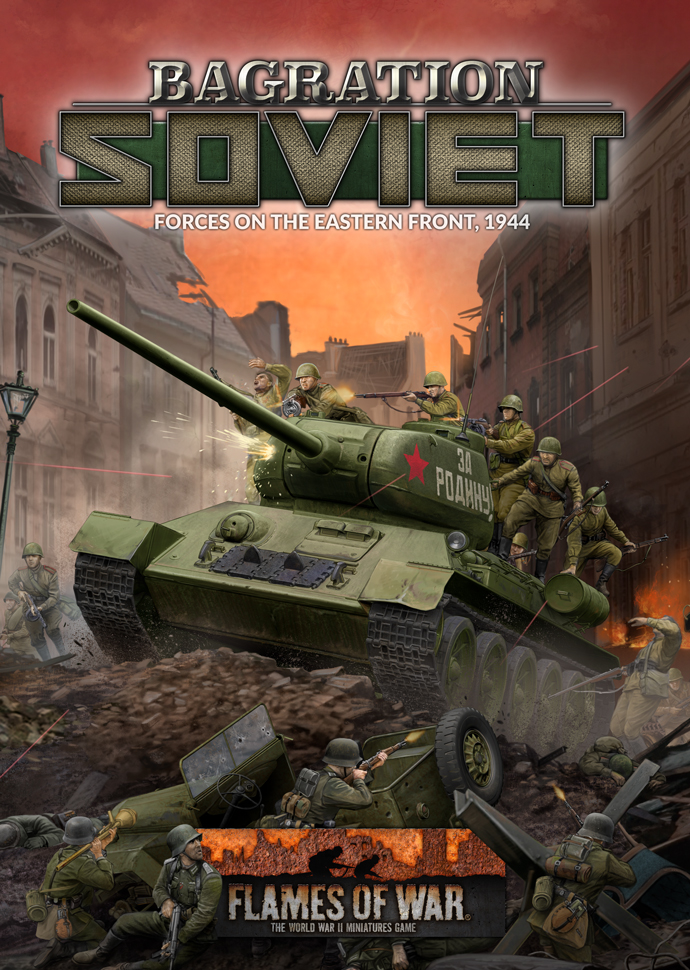 During the calm weeks leading up Operation Bagration, the Soviets had amassed their armies for the greatest offensive yet undertaken on the Eastern Front. Three years after the German invasion, the Red Army stands as battle-hardened troops, ready to finally push the fascist invaders out of Mother Russia! A screaming barrage of shells and rockets signals the beginning of Operation Bagration, and Soviet Rifle Corps charge forward to capture the fortress towns of Vitebsk, Orsha and Mogilov. The Red Army smashes through German Army Group Centre’s front line and then relentlessly advances westward across Byelorussia to threaten Minsk. The Red Army’s goes on the offensive all across the front, from Finland and Estonia in the north to Poland, Ukraine, Romania, and eventually across Hungary to lay siege to the city of Budapest. 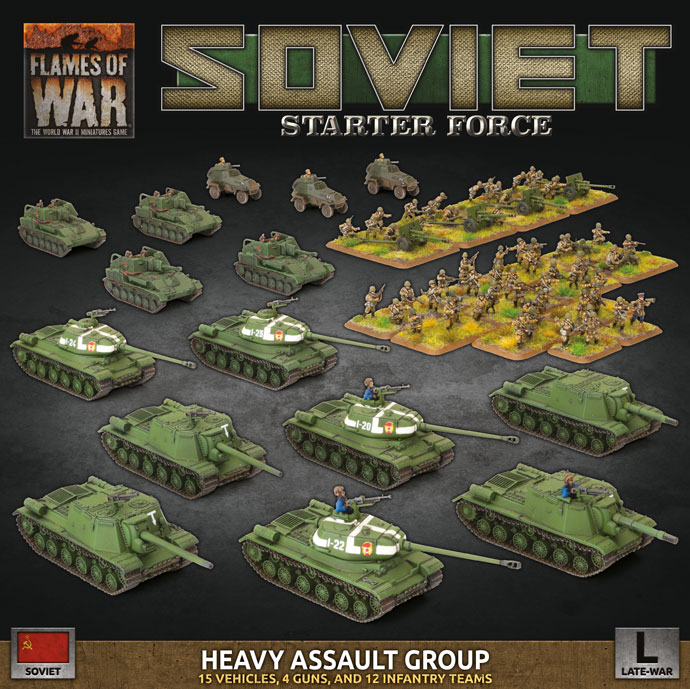 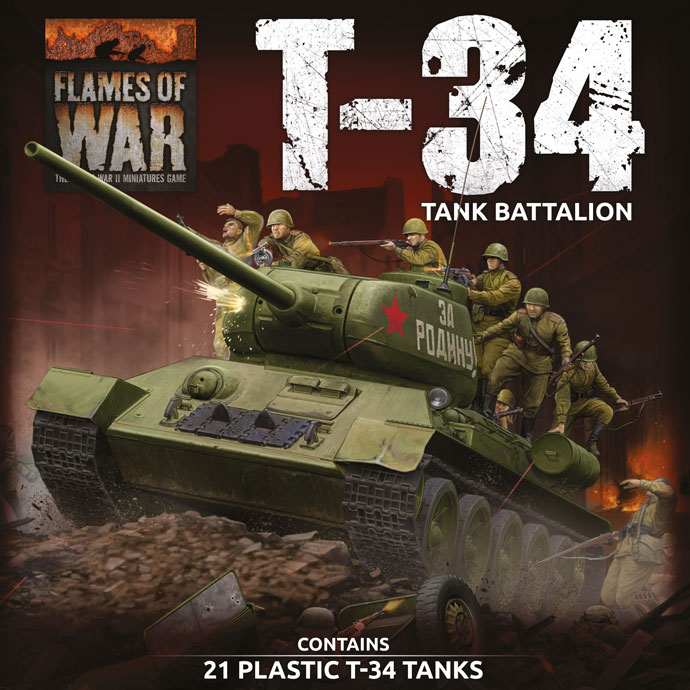