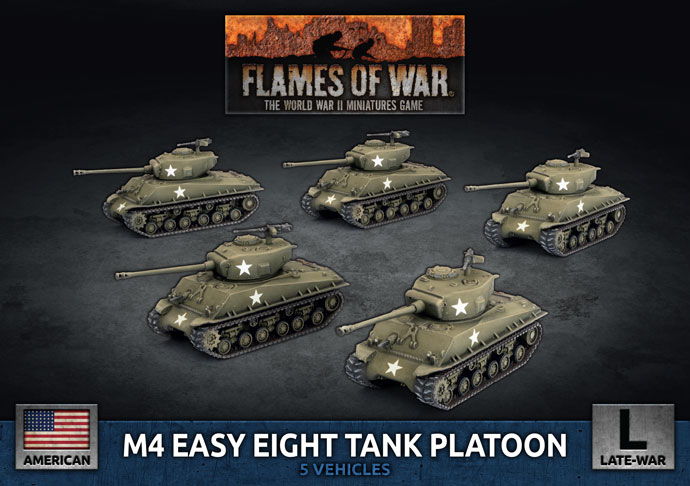 Easy Eight Sherman tanks have an improved suspension system giving better handling over rough ground and easier in-field maintenance for changing the road wheels and sprockets. Armed with the fearsome 76mm M1 cannon, the design was so successful, the US Army were still using M4A3E8 Easy Eights until 1955. 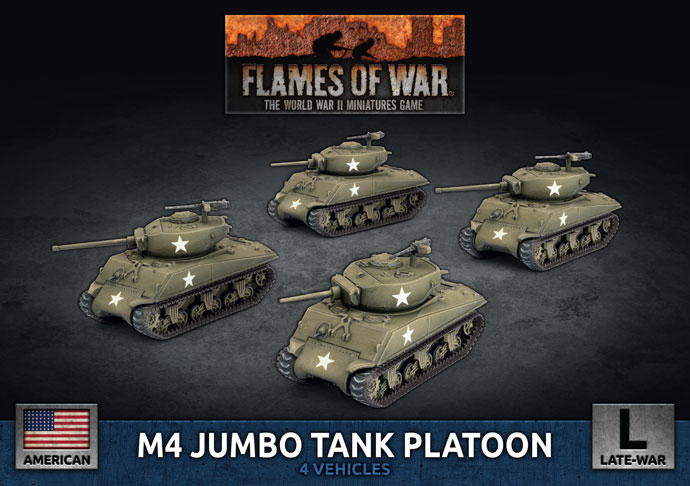 The Jumbo’ Sherman assault tank was primarily designed to break through fortified positions. Despite the extra weight of the thicker frontal and side armour, and forward gun mantlet, Jumbos boasted an upgraded engine to compensate. The distinctive wide ‘duckbill’ track addition supported the 42-ton weight of the Jumbo and gave rise to its nickname. 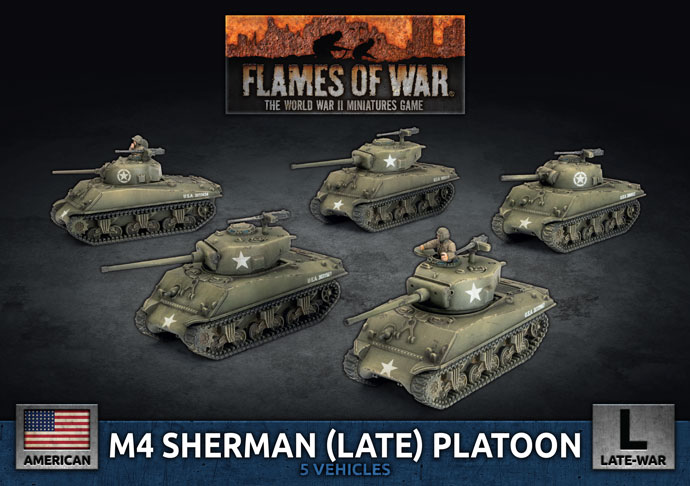 The M4 Sherman (late) (M4A3) improved the Sherman by fixing critical issues like protecting its ammo storage from catching fire and increasing the number and size of the hatches. This resulted in the front armour plate being tilted at a steeper angle and extra armour protection was also added. 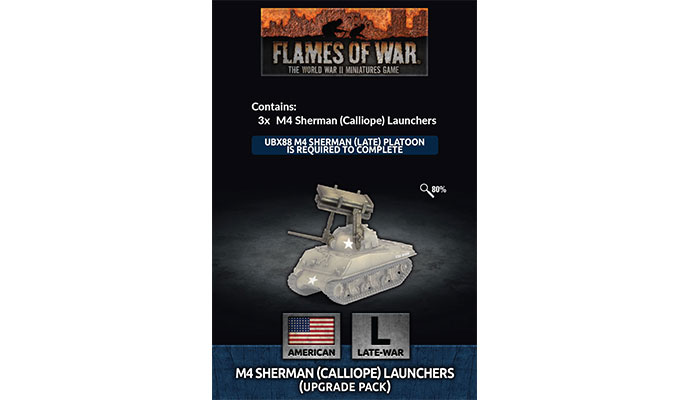 These launchers are named after the Calliope (pronounced Kal-lee-ohp by some and Kal-lie-oh-pee by others) steam-powered organ played at carnivals and circuses. The launcher’s frame could not stand up to the main gun’s recoil, so the crews became dedicated rocketeers, forgoing their main gun completely.aced on the back of a 2½-ton truck for better mobility and stronger bombardments. Each Calliope rocket launcher system fired a bombardment of sixty 4.5” (114mm) rockets. Individually, these rockets may not cause much damage, but group 60 to 240 of them into a single salvo and the enemy will have nowhere to hide! 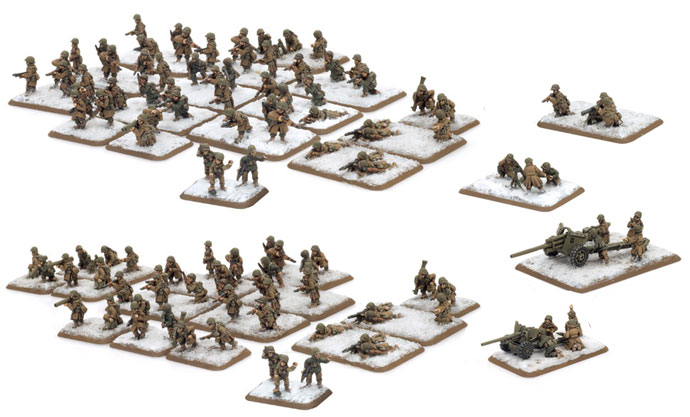