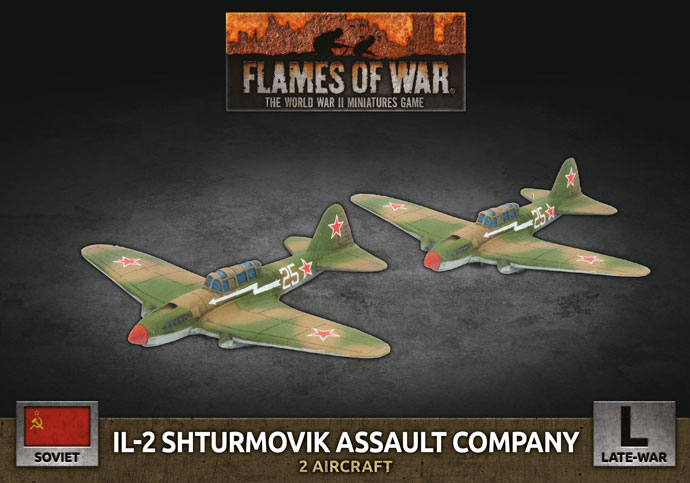 The Ilyushin-2 Shturmovik ground-attack aircraft was one of the most important Soviet combat aircraft of World War II. The Il-2 was a well-designed, effective aircraft and was produced in great numbers. 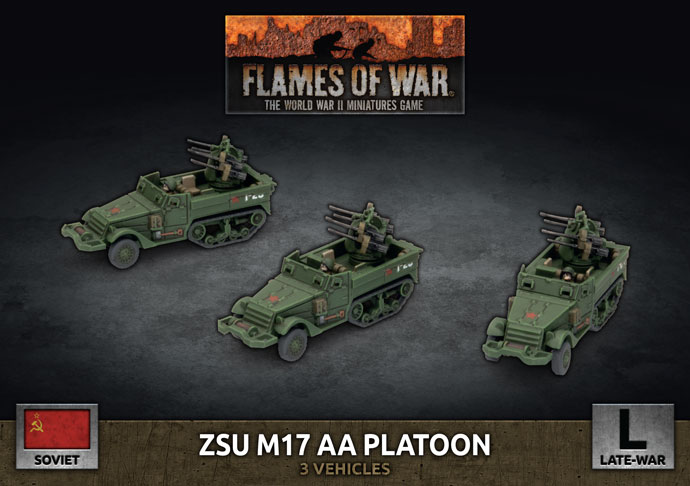 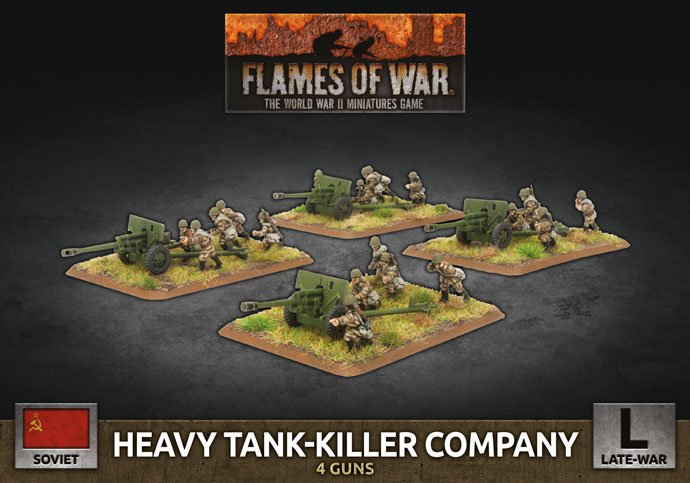 Motor rifle brigades fielded the 57mm and the 76mm ZIS-3 gun as combined direct-fire artillery and anti-tank weapon. While not as mobile as the 45mm guns, the 76mm had the penetration and firepower to deal with a wide range of targets, and the mobility to accompany the infantry in attacks. 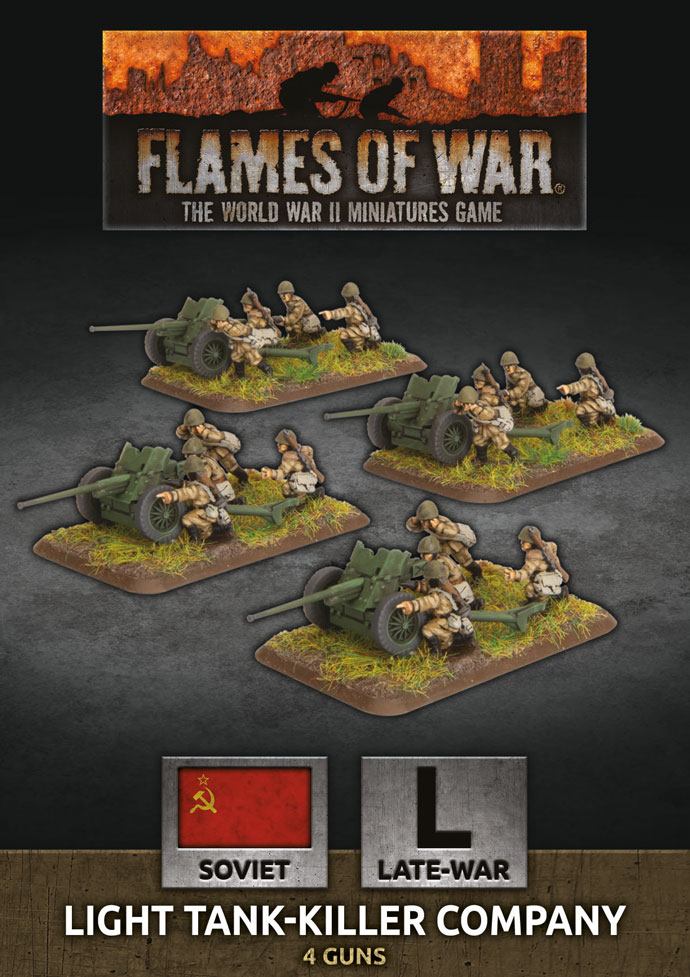 The 45mm obr 1942 gun is the standard Soviet anti-tank weapon, with each motor rifle battalion fielding a small company of them. These small, light-weight guns keep enemy medium tanks from assaulting the infantry and pick off unwary tanks that expose their flanks.