Today we’re kicking off a series of blogs giving you a behind the scenes look at the development of League of Infamy, our new board game coming to Kickstarter soon! In this blog, we’re looking back at the early stages of development and how League of Infamy came to be the ‘occasionally co-operative dungeon crawler’.

But first we need to travel way back into the distant mists of time. Remember 2014? Back when we didn’t have flying cars and robot butlers. What a crazy year. Well, Mantic launched a Kickstarter for Dungeon Saga, a classic take on the traditional dungeon crawler, and it went rather well! The campaign launched not only the core game, but a series of expansions and big monsters too. 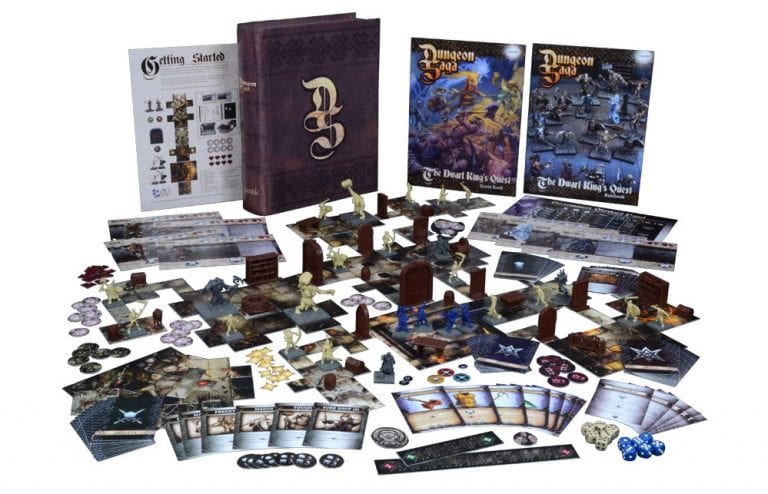 After the Kickstarter, Dungeon Saga was extremely popular as a retail product. We had to re-print the core game almost 10 times and it was translated into multiple languages. We’ve often talked about creating an updated Dungeon Saga, using some of the revised rules from Star Saga and originally League of Infamy started from that idea.

However, as we were starting to plan the project, we realised that we were all a bit fed up of playing the heroes. The same old mix of dwarf berserker, elf ranger, wizard, barbarian, etc. was a little bit tired. Plus, there are only so many times you can smash your way through an evil sorcerer’s dungeon to uncover some sort of magical artefact. 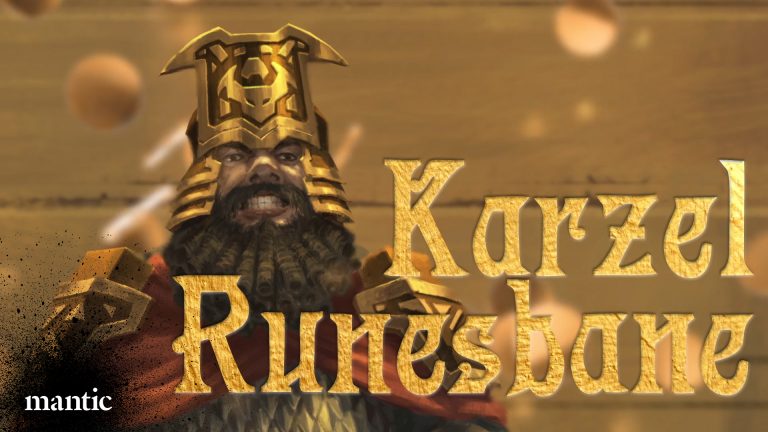 We discussed how we would much prefer to play the villains. Ronnie joked about freeing the dragon, rather than slaying it, or rescuing an orc that’s been taken prisoner, rather than having to capture it! We also all agreed how much we hate pointy-eared, weedy elves and how much we would absolutely love to ransack an elven sanctuary.

Thus, the seeds of League of Infamy were planted! Next it was time to choose the villains. We wanted these to be a twist on the traditional dungeon crawling tropes. So, instead of a courageous wizard, you’ve got an insane Twilight Kin sorceress. The elf archer is now a greedy, noisy Abyssal Dwarf gunslinger and so on. We really enjoyed having fun with the characters and making them as evil as possible. 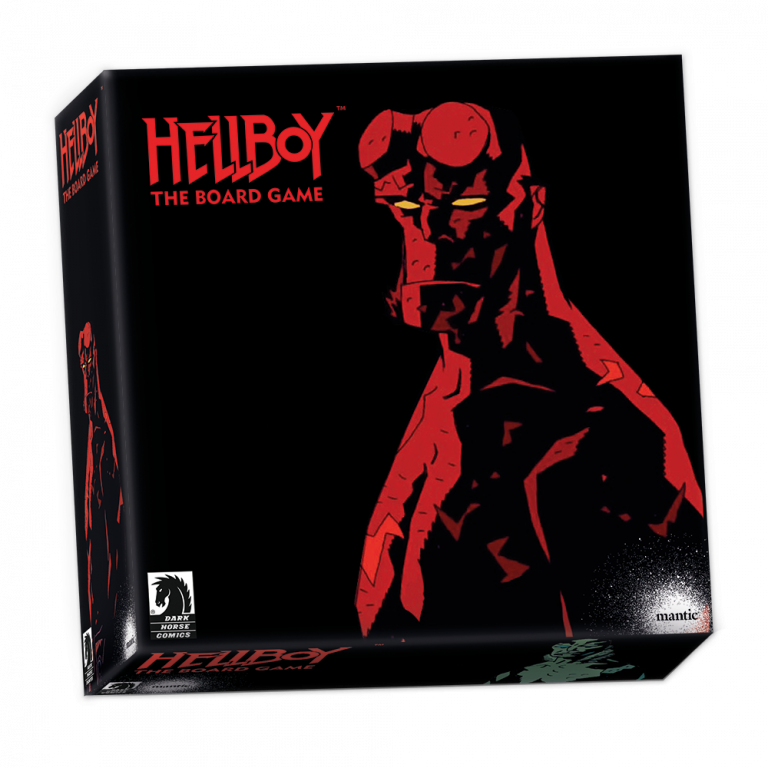 The next step was to start creating the game and we knew there was only one place we could turn… Needy Cat Games. We absolutely loved working with Sophie and James on Hellboy: The Board Game, and we knew they would do a fantastic job of bringing our vision of League of Infamy to the tabletop… and that’s exactly what they’ve done. The result is a mix between Dungeon Saga and Hellboy, with a little bit of wicked magic sprinkled throughout the whole thing. 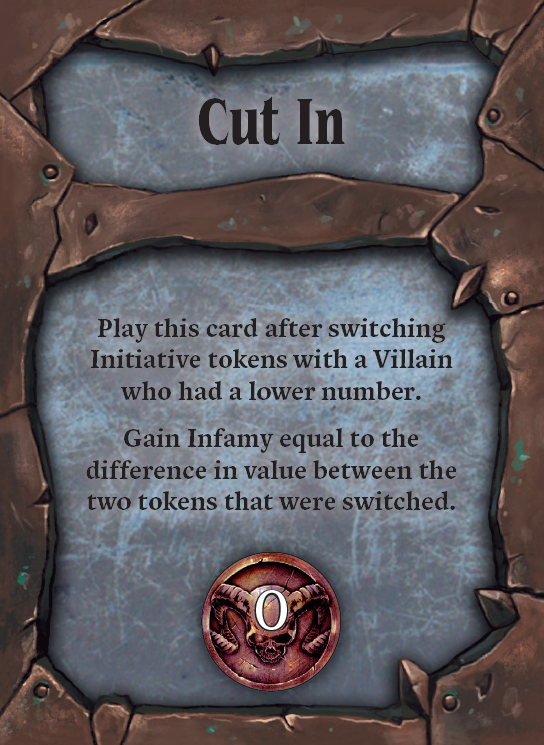 Part of this magic comes from the Disorder Cards. “What are Disorder Cards,” we hear you cry imaginary blog reader. Obviously a group of villains aren’t necessarily going to be team players and are more likely to be looking out for themselves, rather than the rest of their ‘team’. This is represented by the Disorder deck, a set of cards that basically allow you to stitch up your fellow players… or get stitched up. Each time you play a Disorder Card you’re rewarded with ‘Infamy’. This is basically bragging rights, so that when you’re all down the tavern afterwards, everyone will be talking about a total bad ass you are.

As a result, James and Sophie have done a great job of making sure you’re always engaged with the game because you’re either watching out for opportunities to play your Disorder Cards or potentially negotiating with the other players to get you out of a sticky situation. You see, ‘Infamy’ becomes a currency in the game, so you can exchange any Infamy you’ve earned with the other players at any time in the game. For example, if you’ve just been whacked by an elf and need a health potion, you can attempt to weedle it out of another player in exchange for infamy. “I’ll tell everyone how you killed that baby drakon with just one punch, if you give me that potion. OK, ok! I’ll say it was a full size drakon… just give me the bloody potion!”

So, there you’ve got a brief overview of the early stages of development on League of Infamy. In the rest of the blogs, we’ll in greater detail at how the game plays and lift the lid on who/what the League of Infamy is!

The post Creating League of Infamy: Part One appeared first on Mantic Games.