The Mishima Corporation has deep ties to tradition and it’s culture is in every way inspired by those of it’s ancestors; a throwback to it’s feudal past in a world dominated by capitalism and democracy. Citizens are brought up to believe in ‘The Way’ – the guiding principles behind life in the corporation. The Way teaches citizens respect for their family, respect for tradition and loyalty, installing within each individual of Mishima the belief that they all function as but a small part of the whole, that their beliefs and culture are true and just, and that remaining faithful and loyal to their beliefs and the virtues of the corporation is the only way to live. It is this belief that sees thousands of Mishima citizens toil beneath the surface of Mercury every day for the betterment of their Corporation, for one man’s suffering means nothing if it brings honour to the corporation. In Warzone Resurrection, the Mishima forces are the unrivalled masters of close combat, having honed their martial skills through generations. All Mishima units have high Melee attack skills and come equipped with ritual Katanas or Daisho, meaning few can stand up to the might of the Mishima Corporation should you get into combat. 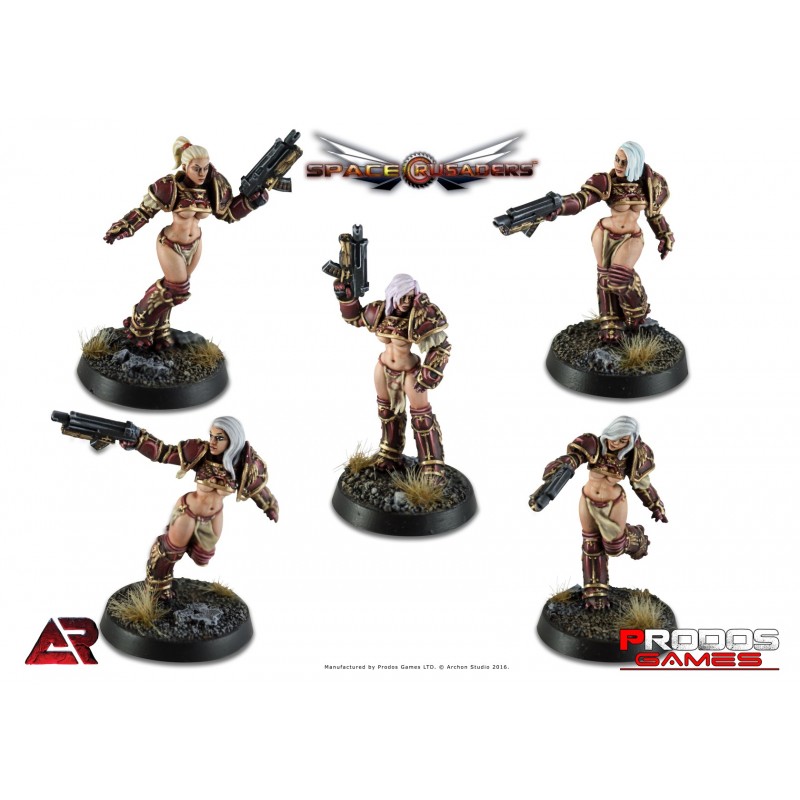 The core of a Mishima army is built around the Ronin, a solid line trooper with the ability to sacrifice their shooting every turn to make their combat prowess all the more deadly, and the Hatamoto, Samurai wearing dense armour with an ability to weaken their opponent’s combat skills whilst retaliating with their own deadly onslaught of attacks. 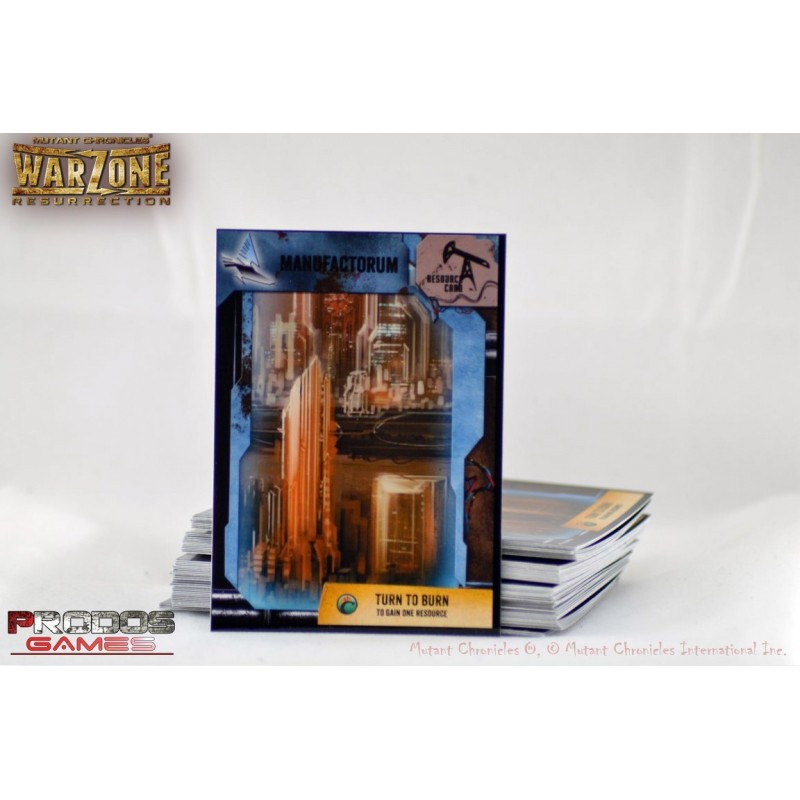 In support of these troops you have the Tiger Dragons, honourable warriors in hand-forged armour that can wield powerful assault cannons alongside their ceremonial naginata powerblades to deal death from afar and up close, and the Meka, a human piloted battlesuit that can, much like its Samurai pilot, fight with its fists and assault cannon or unsheathe an arm-blade capable of shredding even the thickest tank armour. 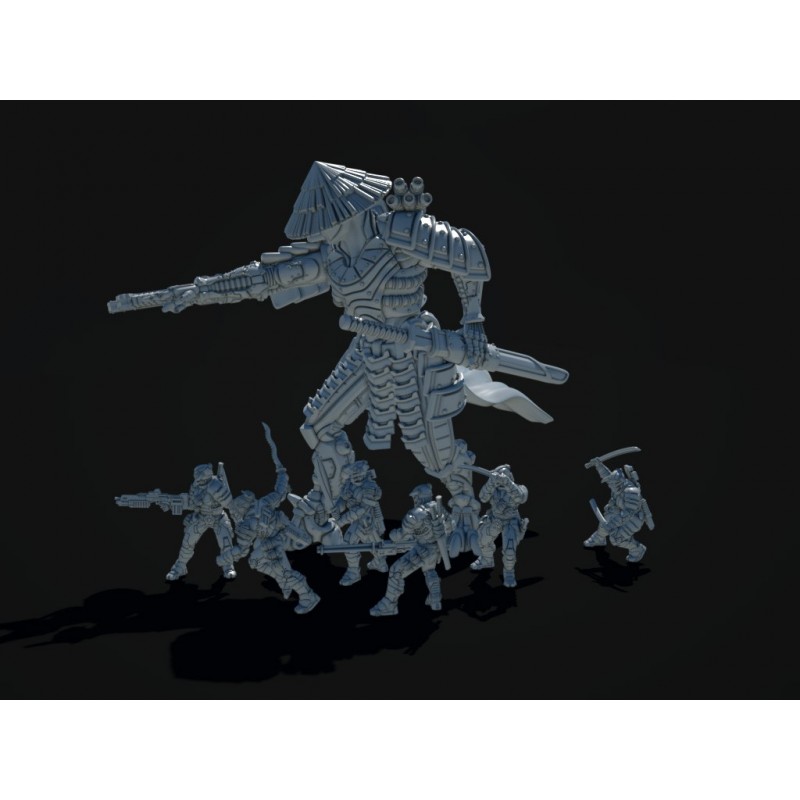 Mishima squad commanders may also draw upon the power of Ki, their inner focus and force of will, to manifest powerful psychic attacks and augment their squads. Most of these powers require no action on behalf of the squad, allowing the player to move their units with all the speed at their disposal to get within sword-striking distance whilst still unleashing their inner powers.

Thanks again to Matthew Edgeworth for writing this article.

Please fine out more by looking around our Shop! Shop.prodosgames.com