It’s been two weeks since the end of the Warcaster: The Thousand Worlds Kickstarter campaign, so you know what that means: time for late pledges!

There’s a good deal of great stuff from this Kickstarter that will take your game of Warcaster to the next level: 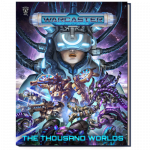 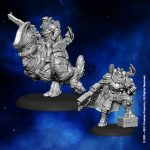 Late pledges begin today and run until September 10th, so pledge now and get ready for some of the most exciting games of Warcaster you’ve played yet!