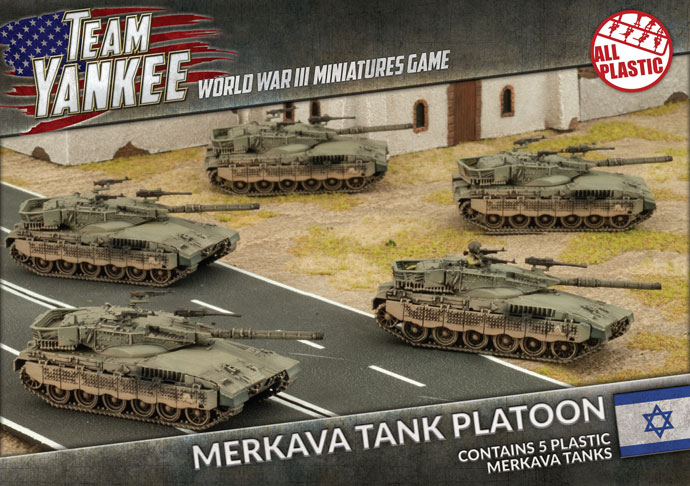 After the 1967 war, the purchase of modern military equipment became more difficult and the Israeli government decided to design, develop, and build an indigenous main battle tank. The design prioritised armour, armament and mobility in that order, with the key characteristic of the new tank being its armour and crew protection. The AH-1S Cobra first entered service with the Israeli Air Force (IAF) in 1975 and saw extentsive use in Lebanon. The IAF named its AH-1S attack helicopters the ‘Tzefa’ (Hebrew for Viper). 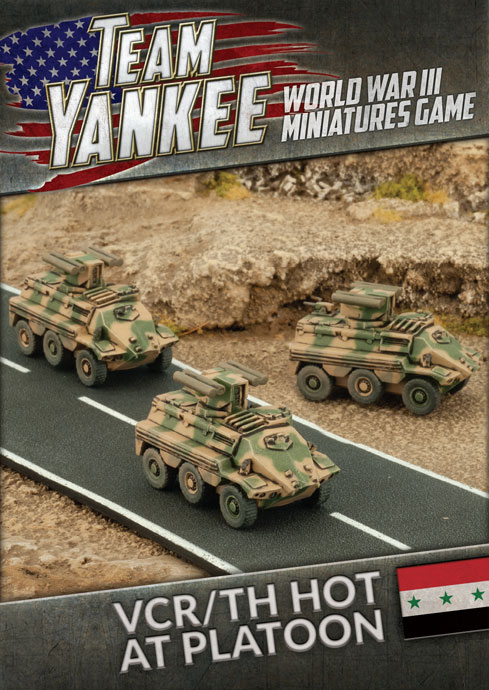 The Panhard VCR was a light armored personnel carrier. Iraq ordered turrets in September 1974 capable of launching antitank guided missiles, and this resulted in the development of the Panhard VCR/TH,100 of which were delivered to Iraq between 1979 and 1981. This self-propelled anti-aircraft gun mounted two 57mm anti-aircraft guns in a twin mount. The guns were high velocity and had a rate of fire in excess of 200 rounds per minute. Lacking radar, they struggled with fast jets. Iraq ordered 100 ZSU-57-2 anti-aircraft tanks in 1970 from the Soviet Union and they were delivered between 1971 and 1973. A few were given to the Chinese for reverse-engineering, and subsequently Iraq operated a number of Chinese built Type 80 copies of the ZSU-57-2.