Prepare to take on the newest challenge from the Warlord Games Studio with an exciting new way of fighting tabletop battles in Bolt Action. Introducing Bolt Action Korea! An entirely NEW game supplement allowing you to use your Bolt Action armies to recreate the dramatic action of the Korean War. 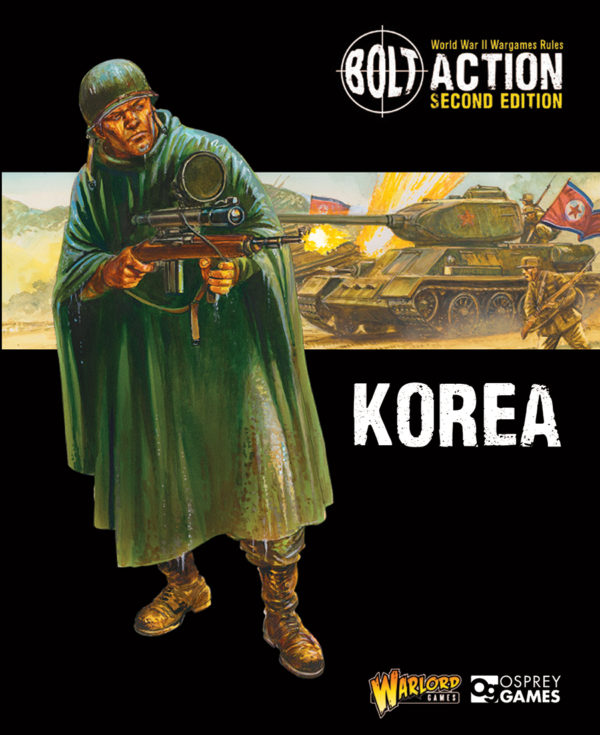 In your Local Stockists Early August 2019

Combine your Bolt Action 2 rule book with the new Bolt Action Korea for a new experience in 28mm historical gaming. The new Supplement is massive! Literally packed with as much history, detail and army listings as we could stuff into the book.

The new supplement continues where World War II left, containing information for all three years of the conflict.

You will find some new and exciting rules in the supplement for the use of Jet aircraft and a new special character, the “Seasoned NCO” to add to your headquarters.

With army lists for all five major combatants, you’ll also be able to include the major United Nations ground forces involved; France, Belgium, the Netherlands, Greece, Turkey and many others.

Play the North Koreans, Chinese, South Koreans, the U.S. and the Commonwealth forces. There is something for every player of Bolt Action 2 to experience for the Korean War. 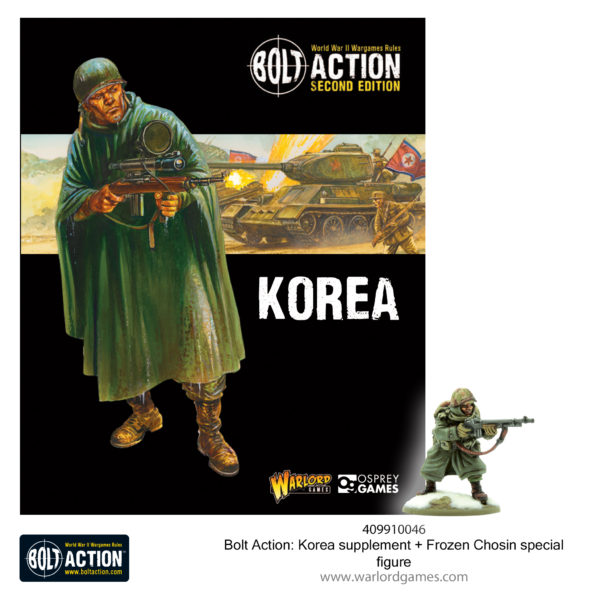 Are you ready to take the challenge? 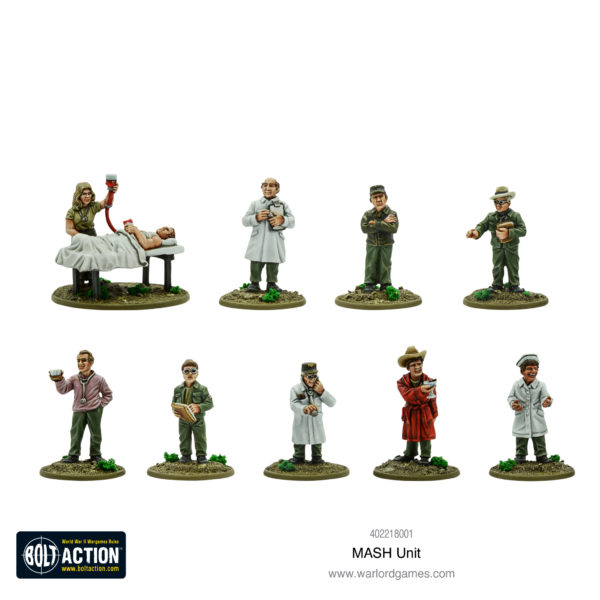