Conquest ships out faction no. 4: Nords!

Conquest’s fourth faction, the Nords, are shipping out to distributors next week and pre-orders have started at the Para Bellum’s e-shop. The Nords will come on your tables with two infantry regiment expansions, two characters and a gigantic monster… literally. The Mountain Jotnar are on the move, ready to smash your enemies beneath their feet. 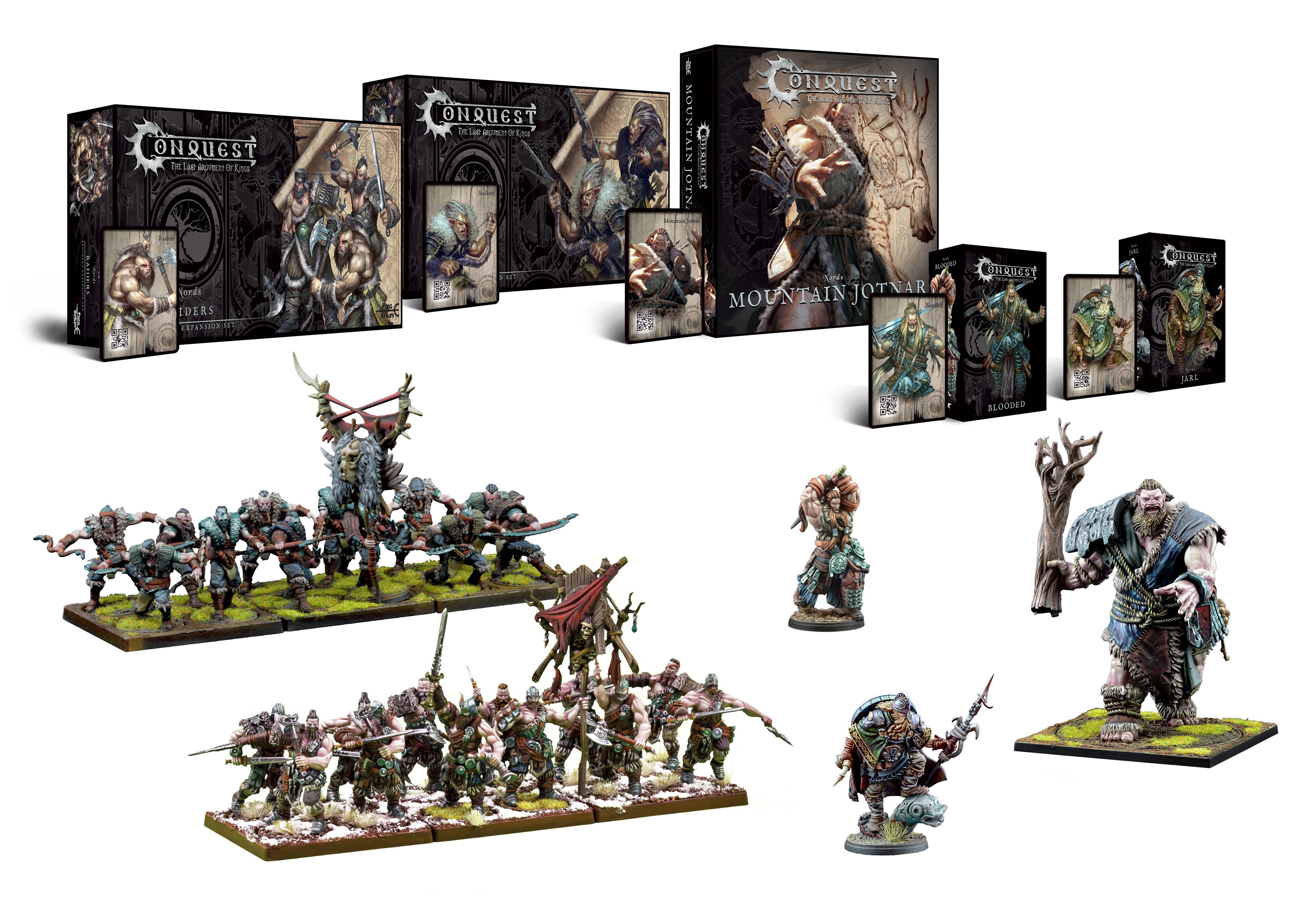 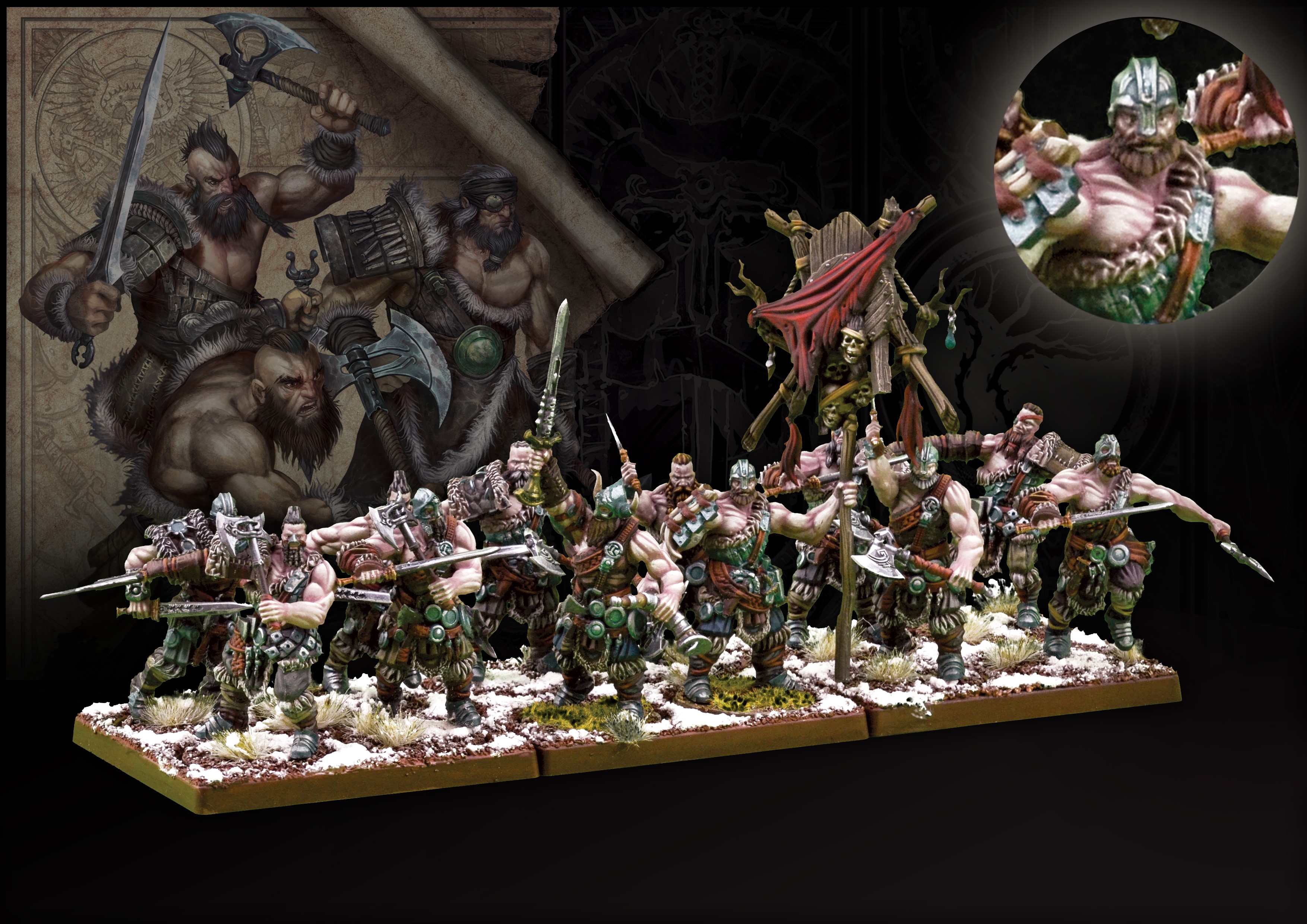 12 Raiders with round bases and the option to make 2 Command Models, 3 infantry stands and 1 Command Card 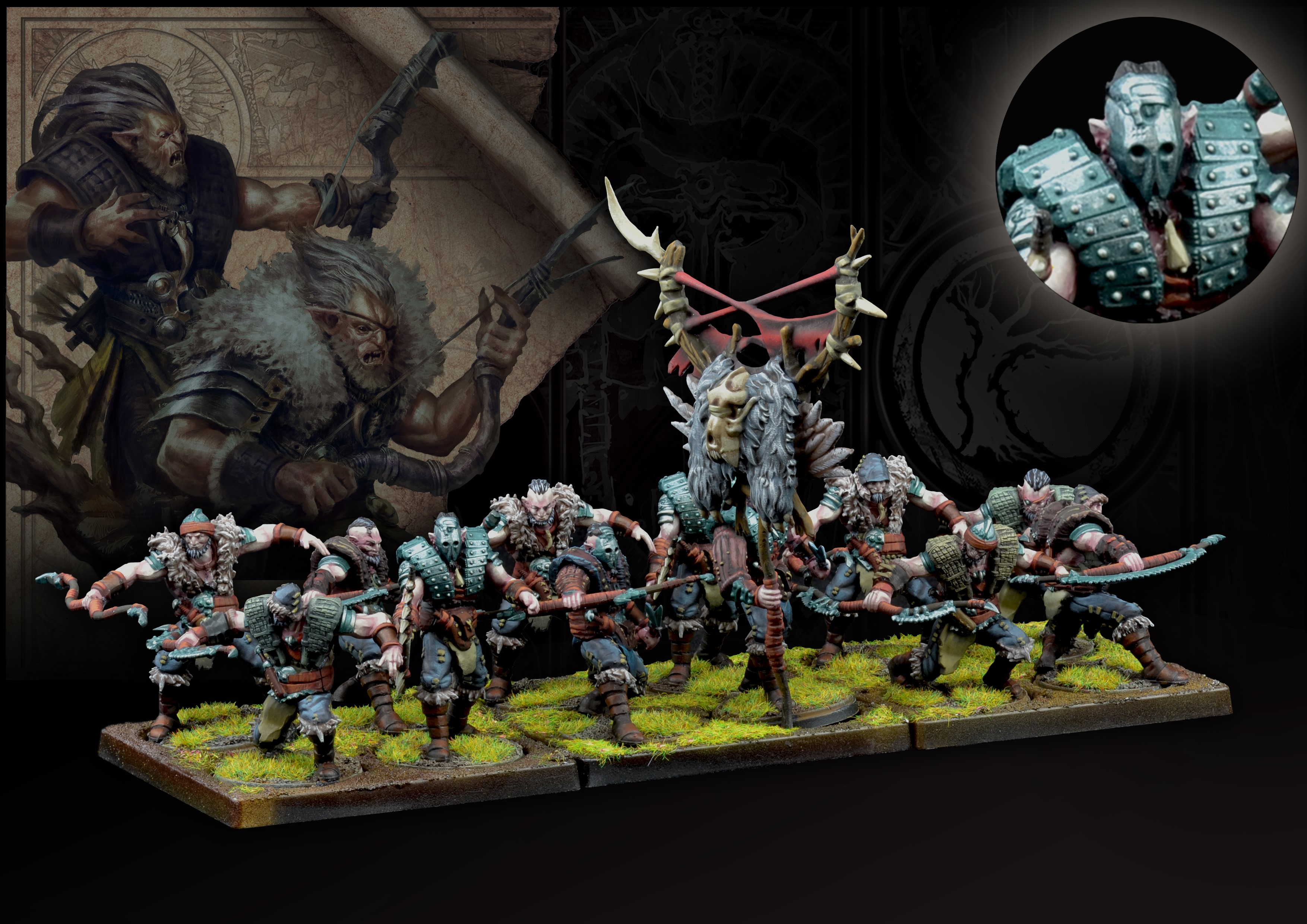 12 Stalkers with round bases and the option to make 2 Command Models, 3 infantry stands and 1 Command Card 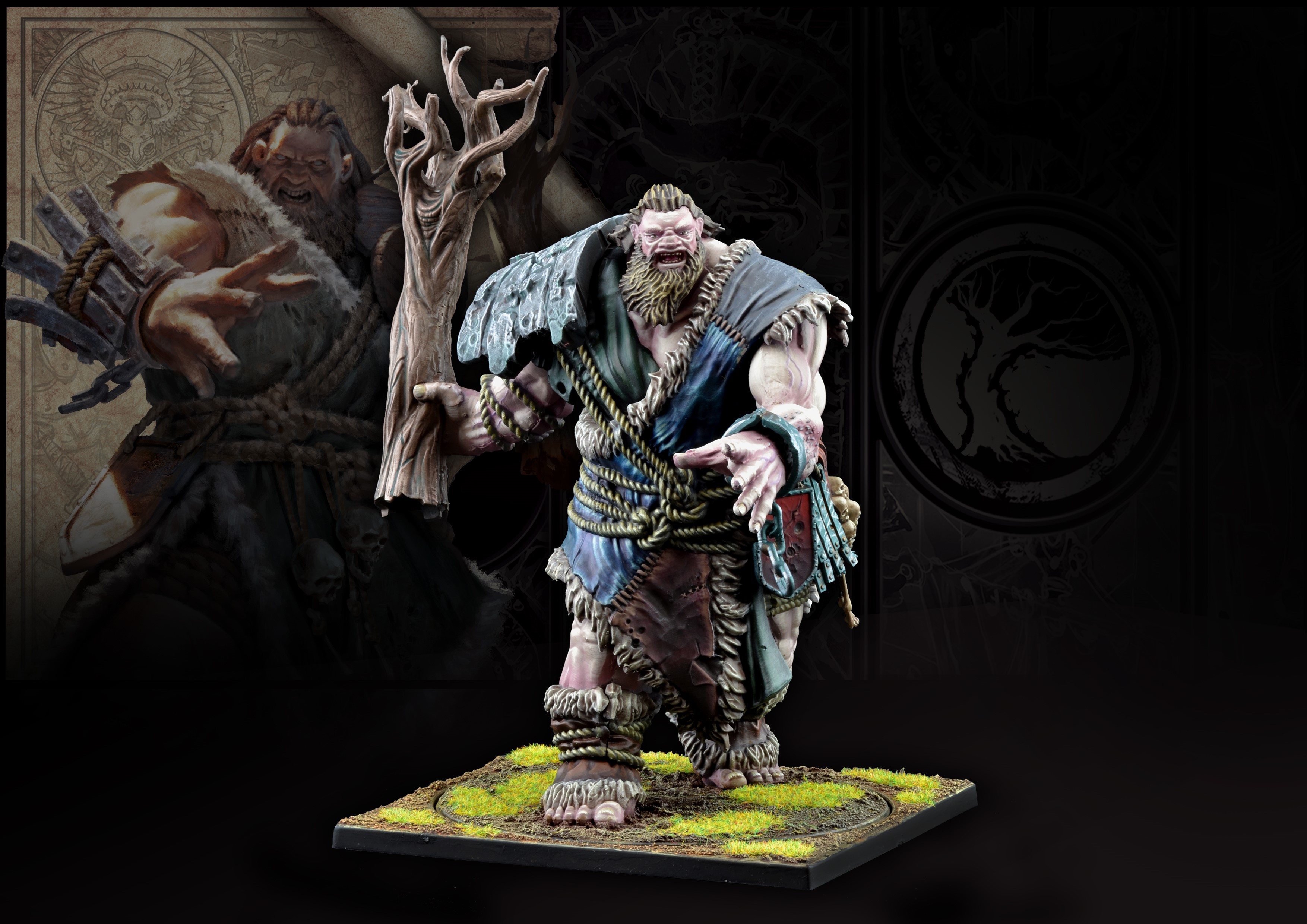 1 Mountain Jotun (with three head variations) with round base, 1 monster stand and 1 Command Card 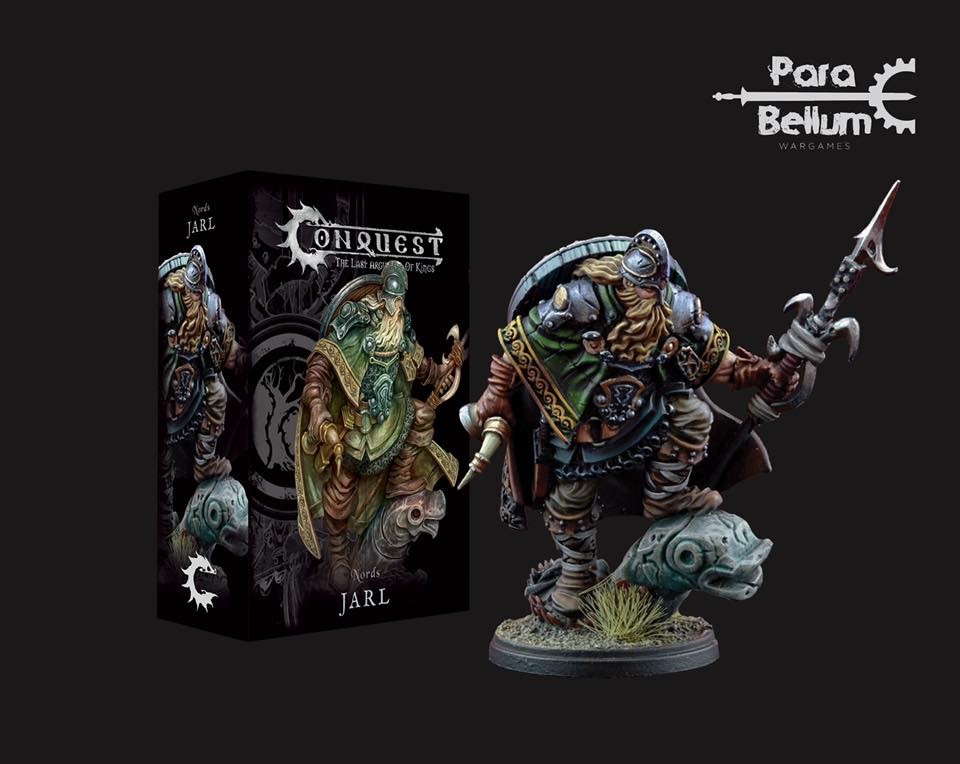 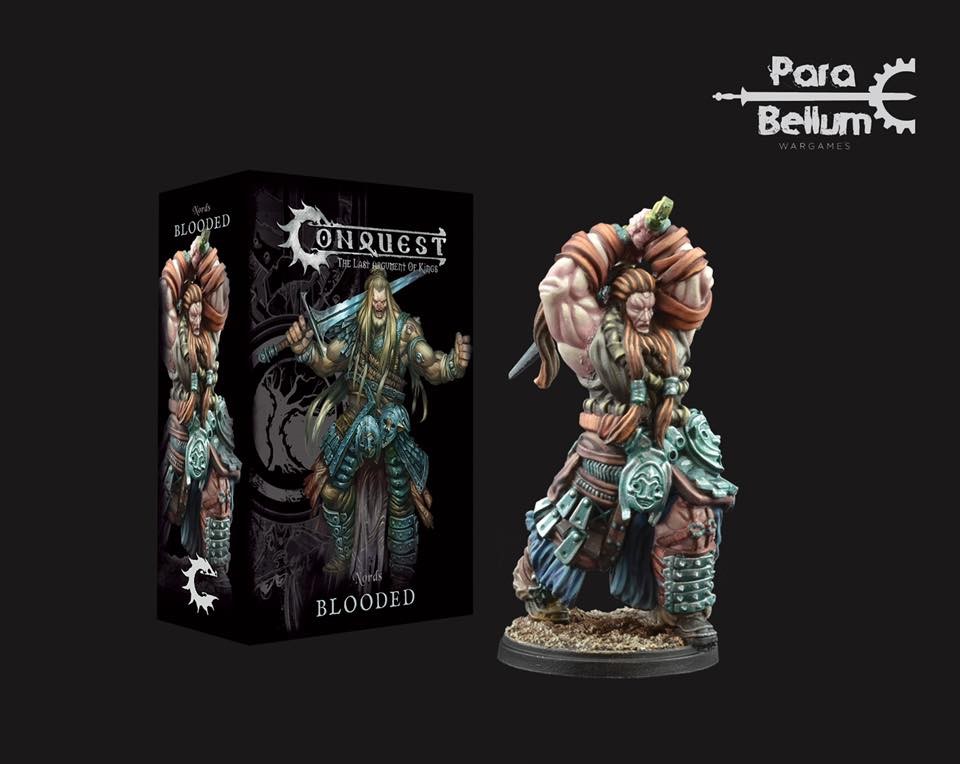 As ever, one can scan the QR codes on the Command Cards to see the fully updated rules of the corresponding unit in Conquest’s free Army Builder. If you want to find out more about the Nords and each regiment and character, check out their lore here. In the meantime, here’s how each of these units scales: 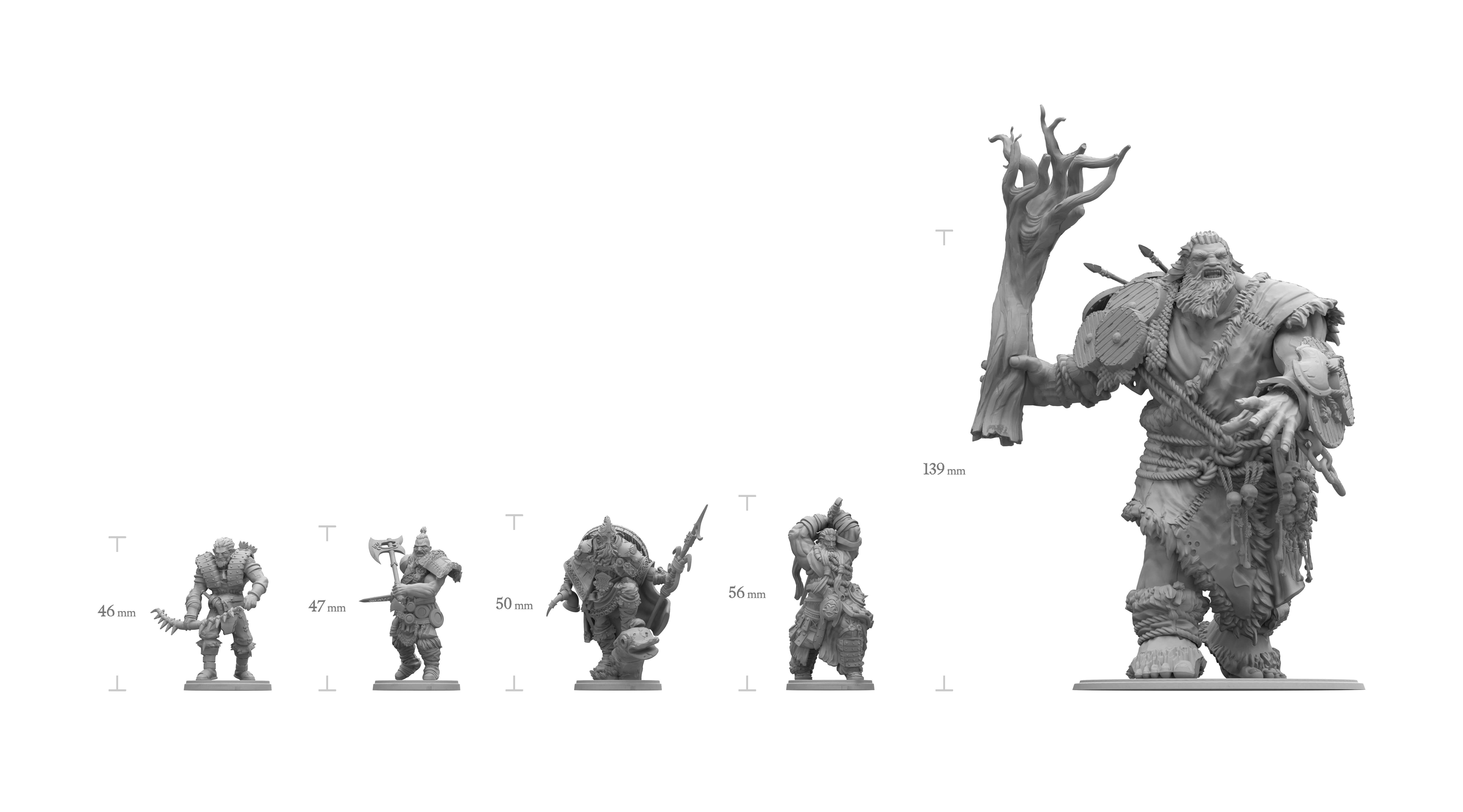