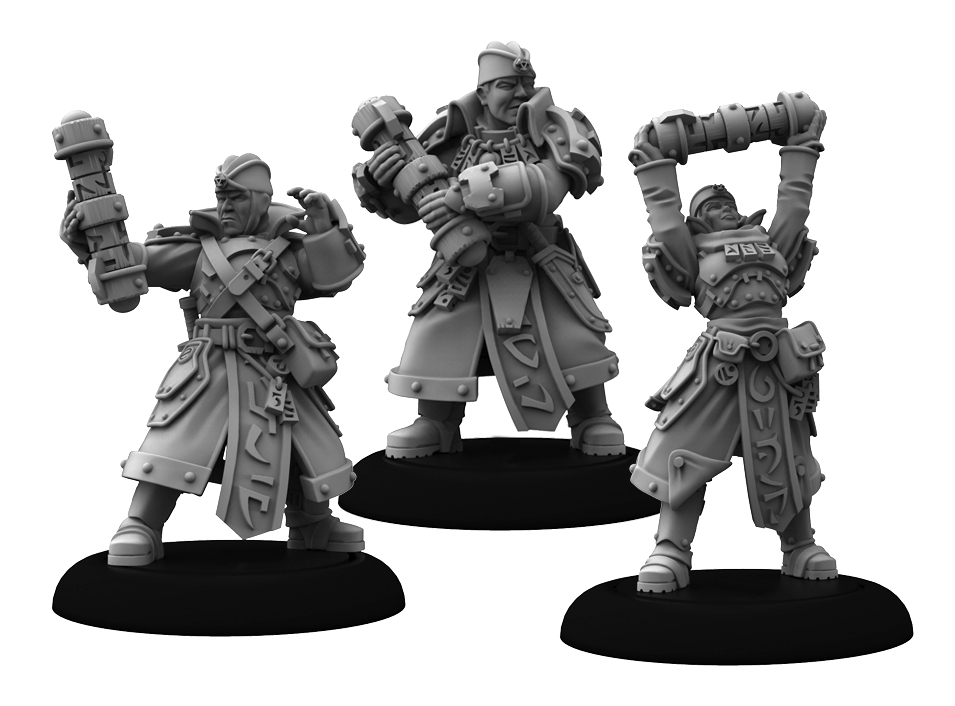 Following revelations shared by the Order of Illumination of widespread infernal corruption and treachery throughout the Greylords Covenant, the organization was summarily disbanded by imperial edict in 618 AR, and the majority of its membership was sentenced to prison or death. Those spared such punishment were tasked with rebuilding the arcane assets of the empire. With so many Khadoran citizens blessed with Gift of Magic now either confined or facing imminent execution, Khador’s surviving arcane practitioners sought to create new tools to allow even the uninitiated to work simple arcane formulae. Thus, the Arkanists of the Winter Korps were born. Equipped with experimental arcane apparatuses that enable the working of rote arcane effects but are unfortunately somewhat prone to catastrophic failure of the most volatile nature, the Arkanists were instituted as a measure of last resort. 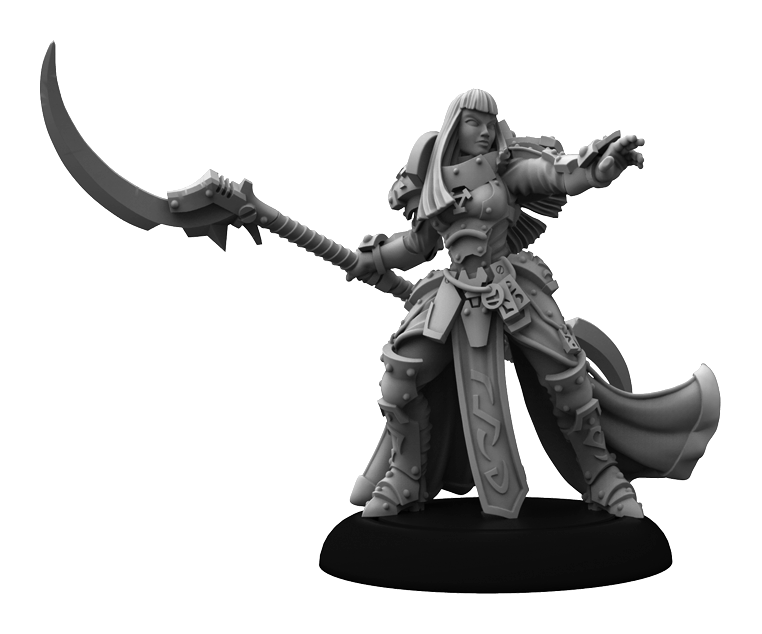 It was only by the dint of her unquestionable loyalty and willingness to hunt her former compatriots in the service of the empire that Zariyah Volkova escaped the punishments meted out to so many former members of the Greylords Covenant. As a mark of respect for her fierce commitment to the Motherland, Volkova was even allowed to retain her Greylord rank when she was transferred into the Winter Korps. She now serves as one of the few fully trained battle wizards within the Korps, service she relishes with every fiber of her existence.