I wandered into my local FLGS back in the heady days of Mk1 and saw there was a miniature game that didn’t require a huge investment or model count to kick tires. A few weeks later, after observing some play, I went back to buy a Khador battlebox. It was out of stock, so I picked up the Gorten Grundback box instead. My first steps on the path were short, squat, and heavily armored. 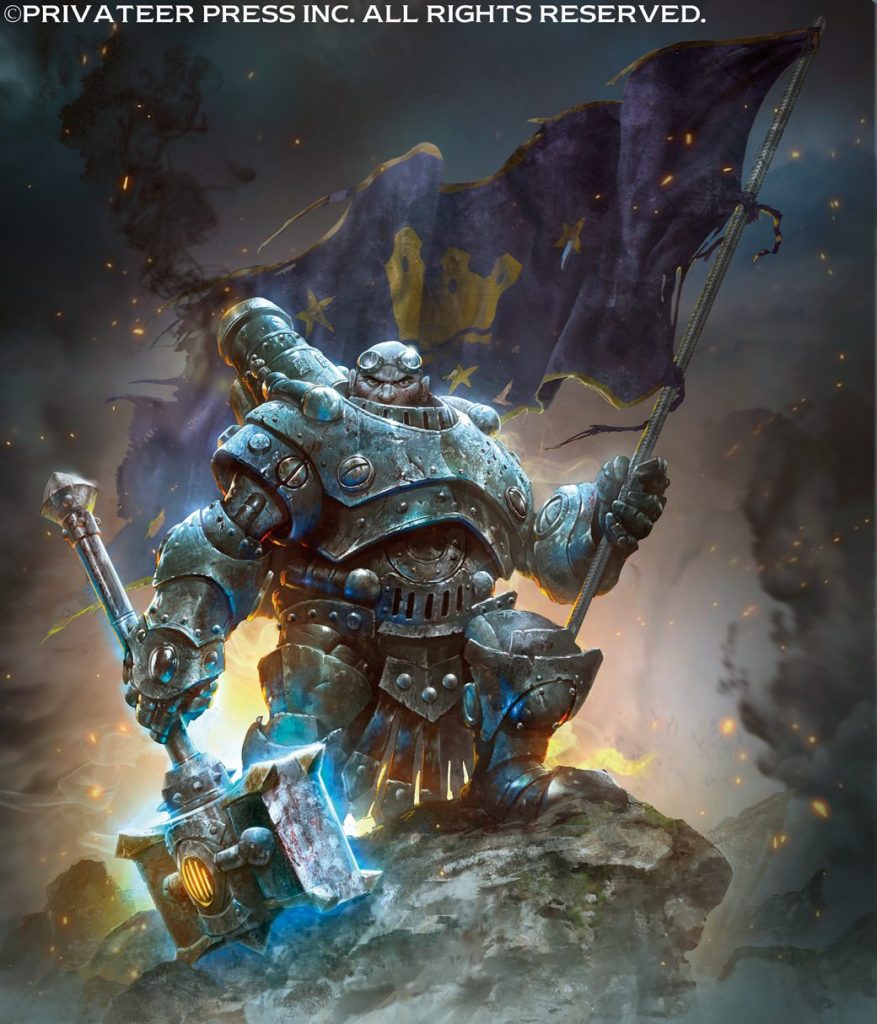 The answer is yes, I often have an end goal in sight, but it’s not set in stone. Being open to changing that goal—be it based on feedback or perhaps a more organic flow as the intervening material takes form—can yield a fuller, more realized concept than you may have originally envisioned.

You mean after I realized I was working with writers whose work I’ve admired and enjoyed for years? It was a great experience being able to see them at work, to note how their writing developed over the course of the project.

The setting itself is, frankly, one of my favorites. Constantly evolving and moving forward as the timeline unravels, there’s little setting stagnation when compared to many other gaming settings.  Yes, Khador is Khador and Cygnar is Cygnar, but even those borders are in flux, and the inner workings of these great nations are not what they were even as recently as the Battle of Henge Hold. To get a chance to play in it like this, to not only shape a portion of the Iron Kingdoms but to open doors to new ways for other players to experience it, was at the same time thrilling and intimidating. 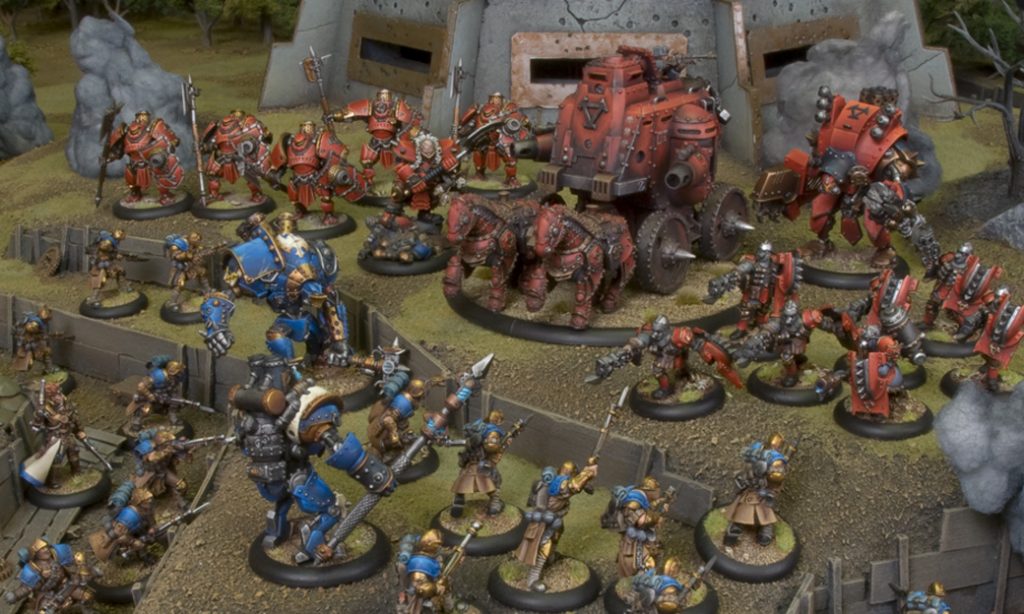 Playtesting has been difficult throughout the pandemic—Oh, how lonely my basement gaming table has been!—so there’s been a mélange of kicking tires, comparing with existing options, and otherwise trying to make sure that I’ve put together something that will be enjoyable for the entire table…which, of course, then goes off to be playtested by others.

What’s a taboo in developing for an RPG that first-time writers should know to avoid?

While the world is your mollusk of choice, be mindful when colouring outside the lines. In this particular instance, since we were working with an established rules set, it was important to be mindful of the SRD for the rules set, so that we weren’t using anything we shouldn’t. At the same time, we have the freedom to develop exciting new content, but there’s nothing quite like pouring your heart and soul into something only to find out half of it couldn’t be used.

For the first time, we’re getting a good look into what’s happened in Ios post-Claiming. An entire nation, typically shrouded in mystery, that’s had even more mystery heaped upon it in recent times. Cracking that wide open, unveiling what could functionally equate to an entire new campaign setting tucked away in a corner of the Iron Kingdoms, is very, very cool. 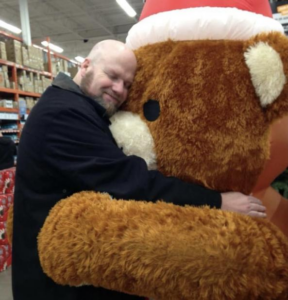 Chris Miller began his forays into nerding at a young age, stepping into RPGs in the late 1980s and painting his first miniatures in 1989. Since then, he’s played more games than he may be willing to admit, and some that you’ve likely never heard of. A fan of the Iron Kingdoms since Mk1, his time in Ios did nothing to diminish his love of setting things on fire in the interests of purging the heresy from Caspia. He takes particular delight in introducing associates in the Great White North to colloquialisms from Down Under.