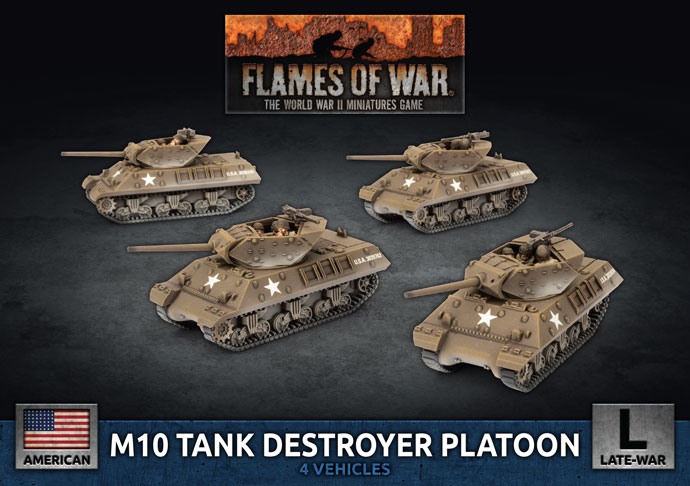 The M10 was first used in North Africa where the 899th Tank Destroyer Battalion wreaked havoc on German tank formations there. Now, that same battalion is heading to Normandy to once again seek, strike, and destroy German tanks all the way into Germany itself. 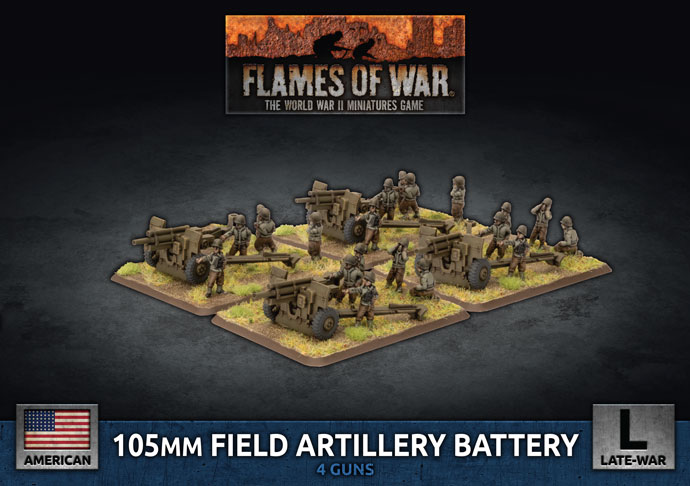 The M2A1 howitzer has proven itself time and again throughout North Africa, Sicily, Italy, and now in Normandy. The field artillery batteries are well-trained to deliver massed firepower with devastating results. 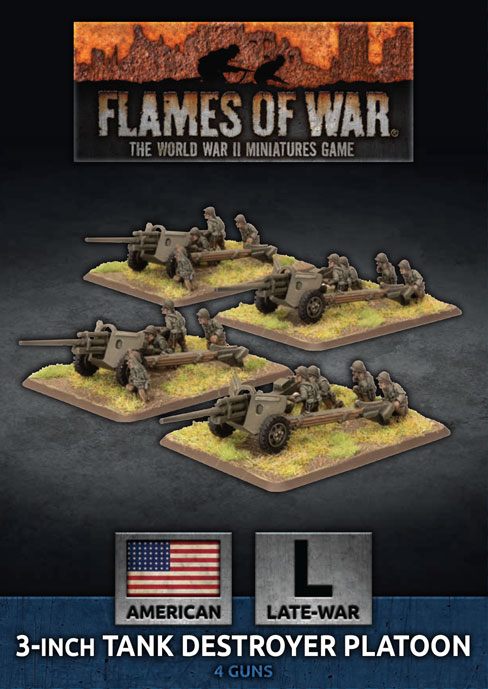 The M5 3-inch gun is the same gun found in the M10 self-propelled gun. It is able to penetrate most German tanks from the front, making them an essential component to any defensive line backed by infantry. The platoon has excellent ambushing potential as well. 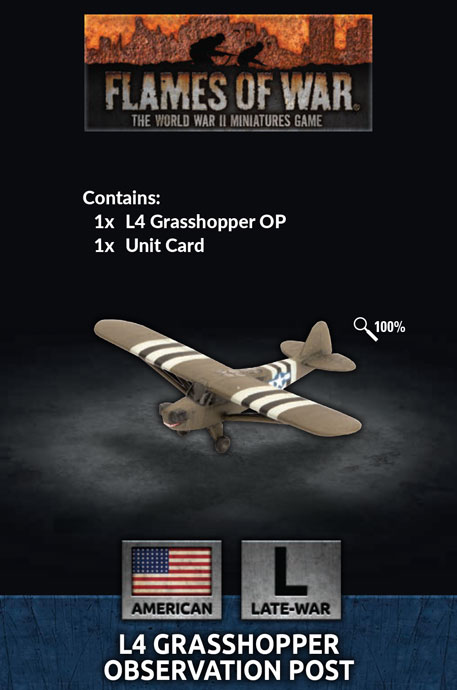 Each artillery battalion has a pair of Air Observation Post L4 Grasshopper aircraft. These planes report enemy troop locations and call in artillery strikes, making them the bane of German troops across Normandy and Brittany. The L4 Grasshopper is a reliable asset, always present in the skies when it’s called upon, rain or shine, day or night. The pilot and observer take great risks, loitering over their target as they call in the artillery.

Click here to see the full set of releases…