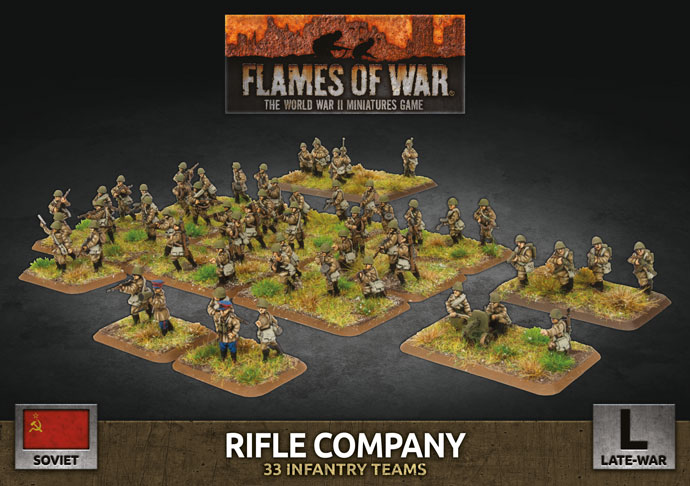 The Strelkovy (riflemen) form the bulk of the RKKA, the Red Army. Their role is to break through enemy defences for the mechanised troops to exploit and to follow them to hold their gains. 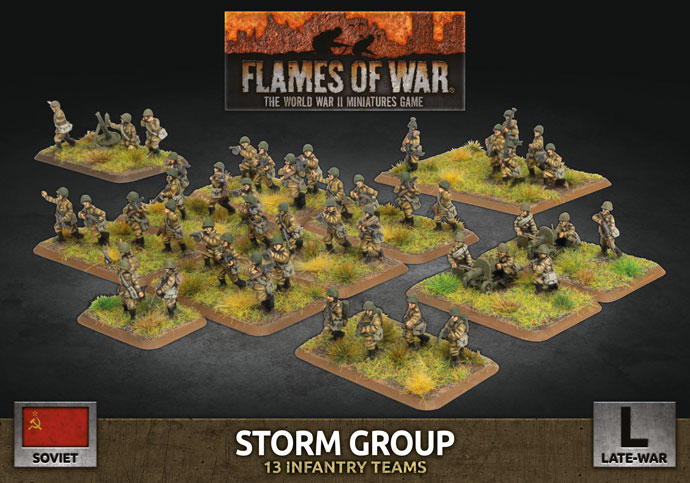 The actions of the Storm Group are short, fast and daring. The commander prepares his Storm Group for the mission at hand, tailoring his unit to suit what is needed to defeat the enemy and take the objective. 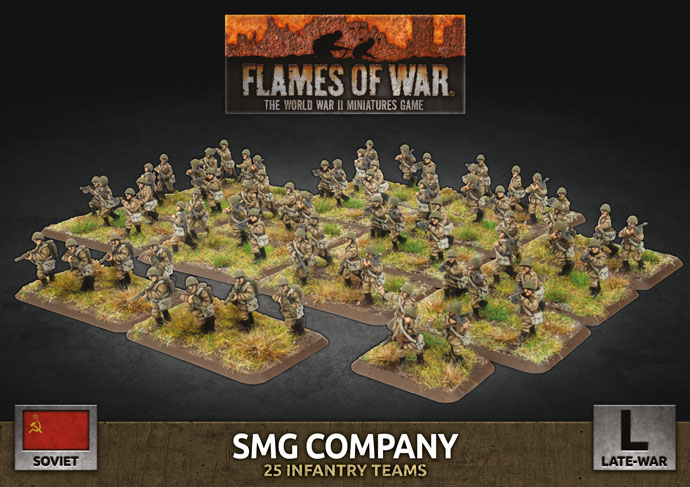 The sub-machine gun is already a deadly close assault weapon. Putting it into the hands of Soviet heroes creates some of the most deadly assault troops in the world. 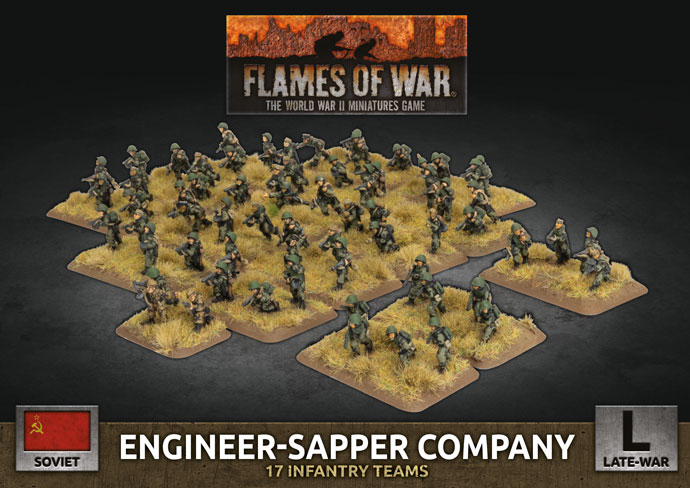 Engineer-Sappers are the elite arm of the Red Army’s engineer corps. These well-trained engineering assault troops are called on to overcome the most difficult enemy defences. Assault groups are formed based upon the nature of the enemy defences faced by the advancing Soviet army.