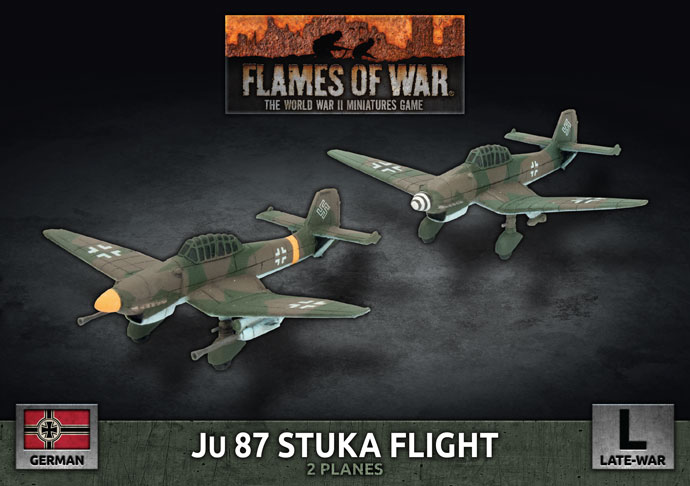 The Luftwaffe’s dive bombers lead every German offensive in the east. Their lethally accurate dive bombing prepares the way for the incoming assault.Later in 1943, the Germans saw the need for a flying tank-killer aircraft. The new G-model of the sturdy Ju-87 Stuka mounts a pair of 3.7cm guns under the wings. 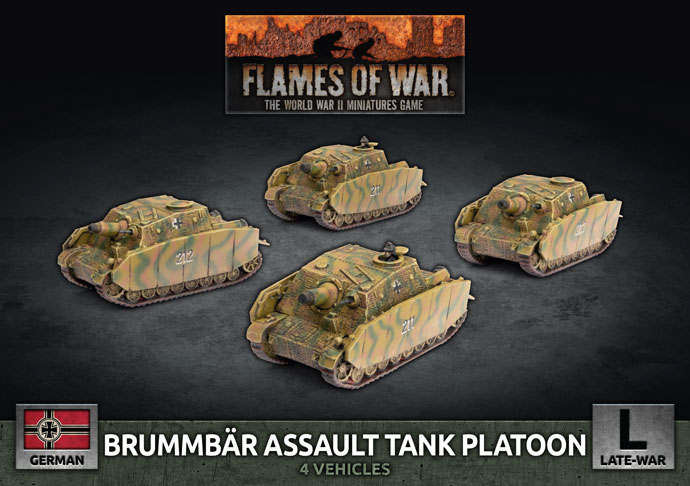 The Brummbär assault tank is designed to withstand artillery attacks and provide close-in heavy gun support to the infantry, especially in a close urban environment. 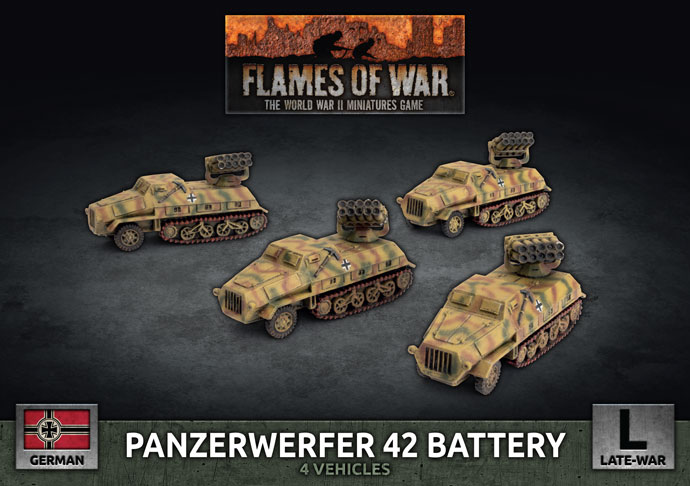 Mobile rocket launchers address the main vulnerability of the near stationary NW41 Nebelwerfer rocket launcher. They can provide the same devastating support while allowing you to move them rapidly away from immediate counterbattery fire.