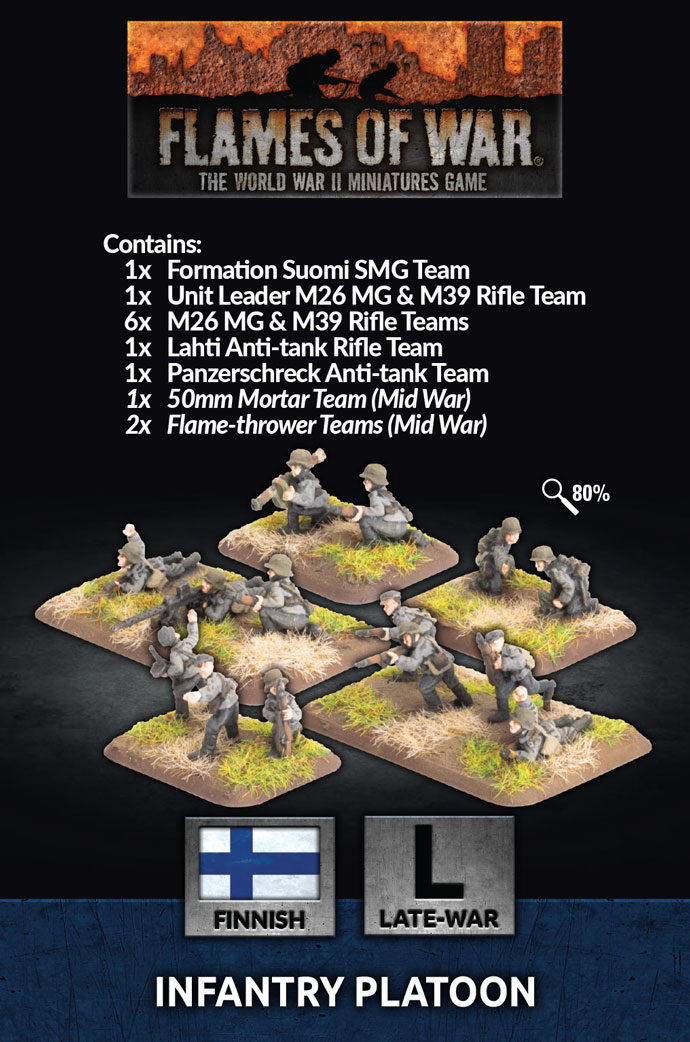 An Infantry Company (Jalkaväkikomppania) is led by a Captain who is a veteran of years of fighting. Finnish divisions have had to be reduced from three to two regiments each of infantry, but they are still balanced units with infantry, light infantry (Jääkäri scouts), machine-guns and mortars. 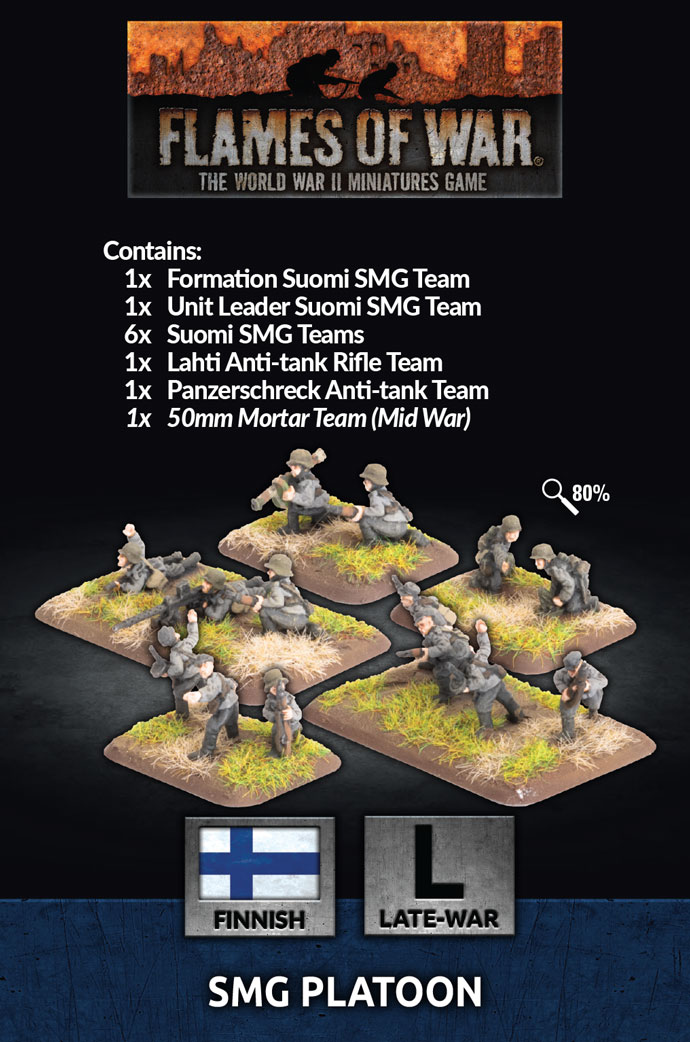 The Finns found the submachine-gun very handy in the close confines of forest combat. As more Suomi and captured Soviet PPSh submachine-guns have become available, whole platoons have been equipped with them. 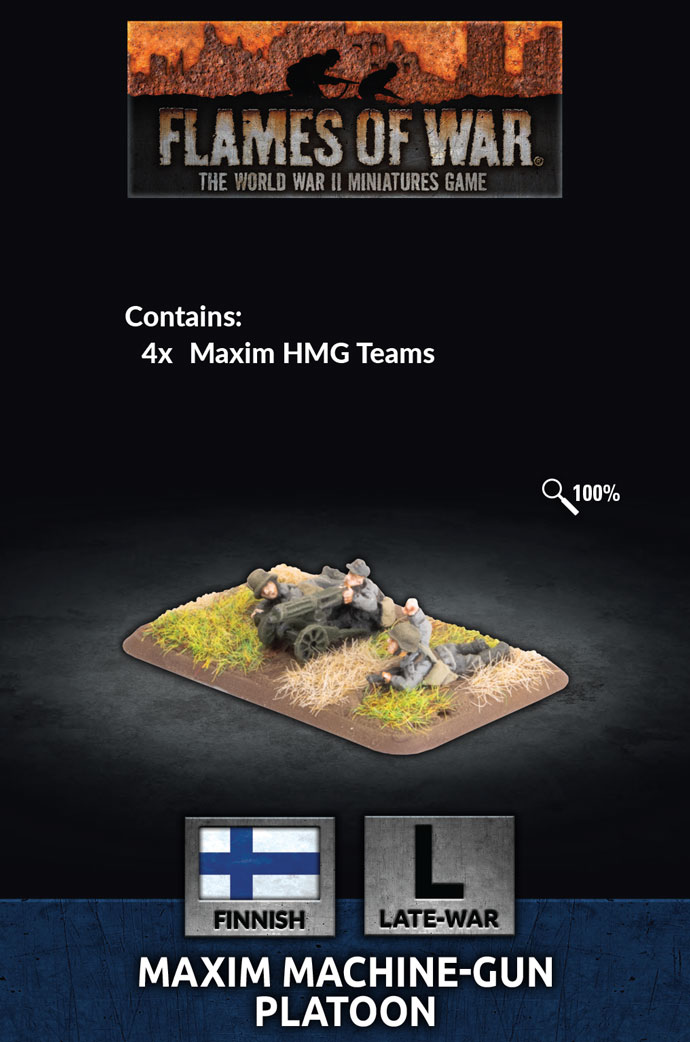 Large numbers of Soviet infantry are still the greatest threat to Finnish defences. But the ever reliable Maxim HMG is still at hand to see them off. As long as the Soviets keep coming, it will keep firing. 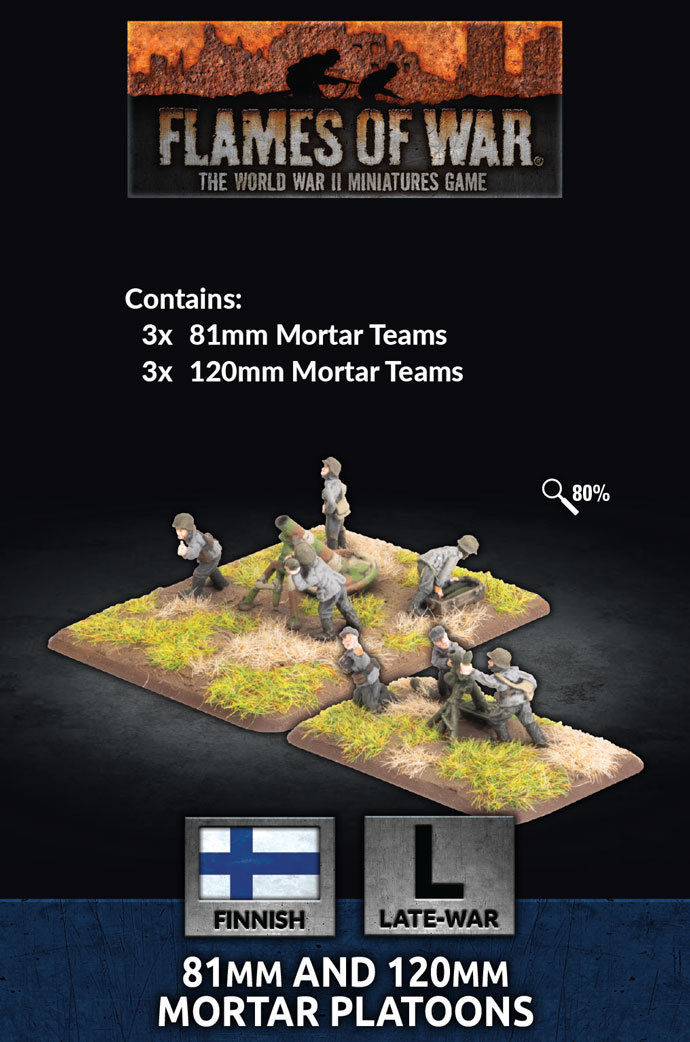 The little Tampella M/35 81mm mortar remains a great support weapon for the infantry. Skilled crews can bring their shells down on the Soviets before they have time to react. The Finnish Tampella 120mm mortars along with those captured from the Soviets provide infantry with heavy firepower. The heavy mortars’ high explosive rounds disrupt Soviet assaults as they advance on Finnish positions. 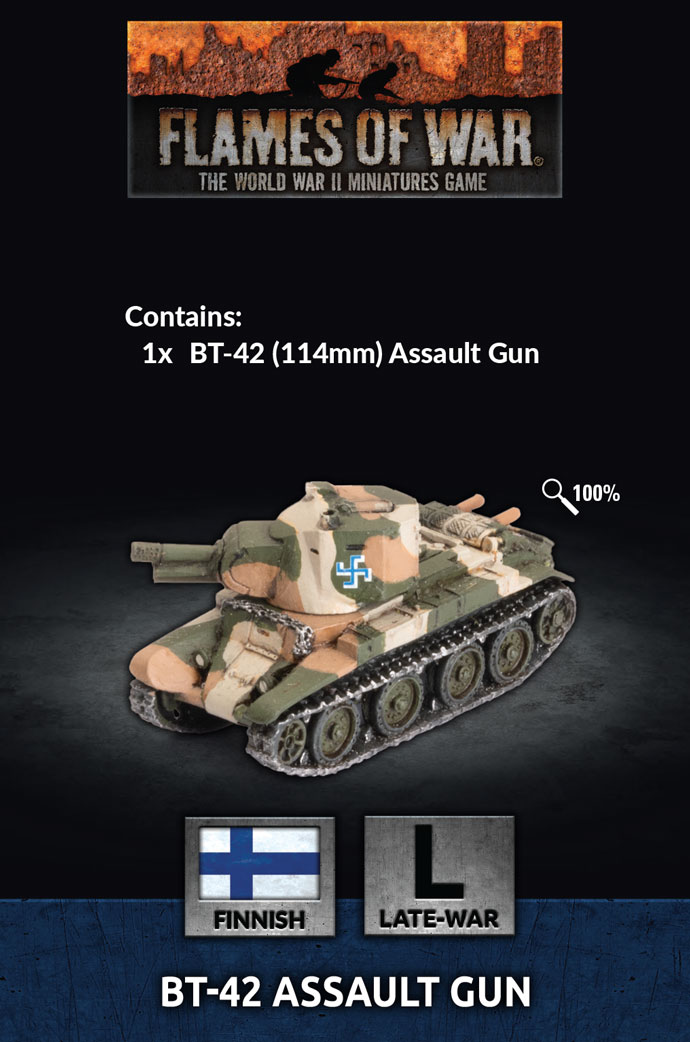 The BT-42 assault gun is now hopelessly obsolete, and has been placed in an independent company. Even so, their crews have bravely set out to face Soviet heavy armour in the Panssari Division counterattack. They took heavy losses and were put into reserve. 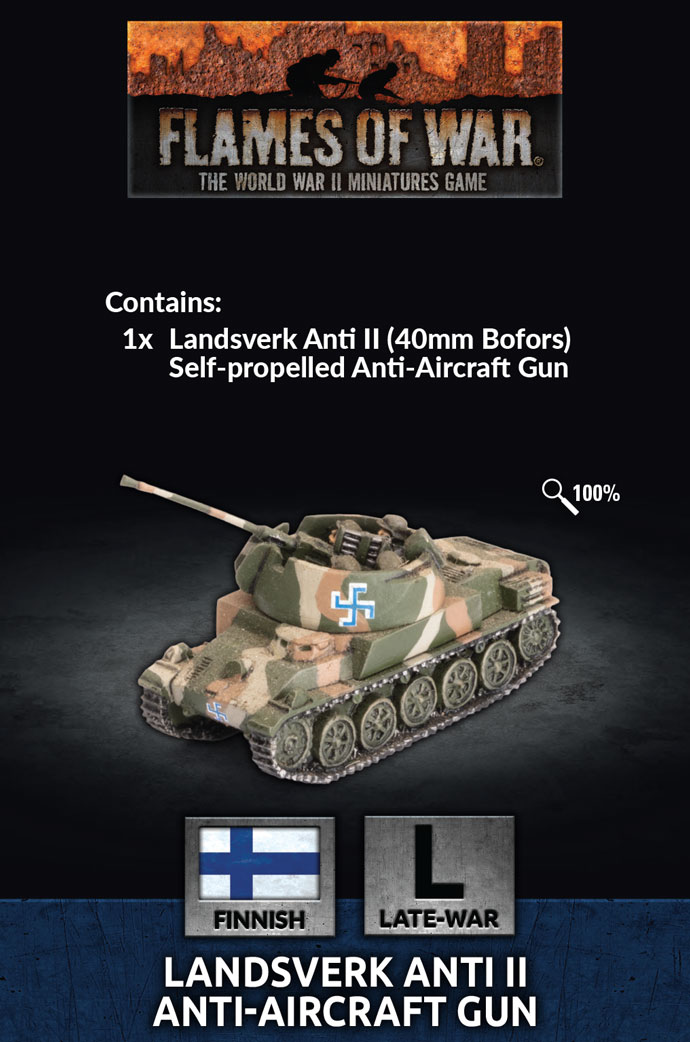 Artillery Crew (Direct Only) (Direct only)