Two new W’adrhŭn regiments are up for pre-order! 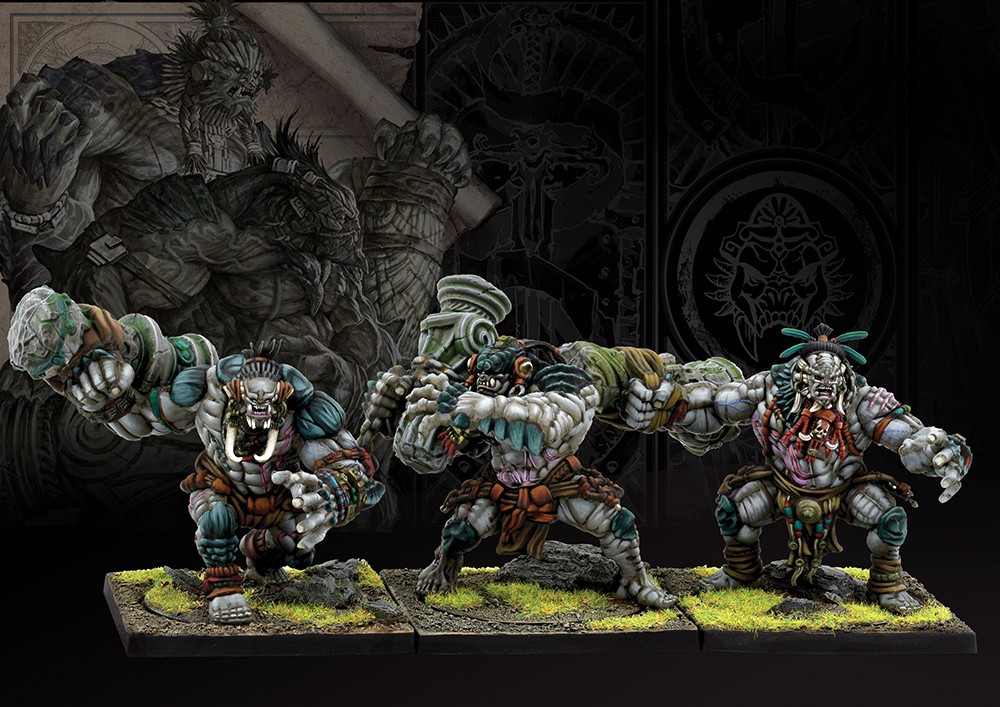 Shunned by the rest of W’adrhun society, these genetic throwbacks often band together into combat units.
Huge, fierce and with little to lose, Warbred are a terrifying force on the battlefield as they seek to atone for the sin of killing their mother at birth and earn the notice of the Cult of War to join their ranks. 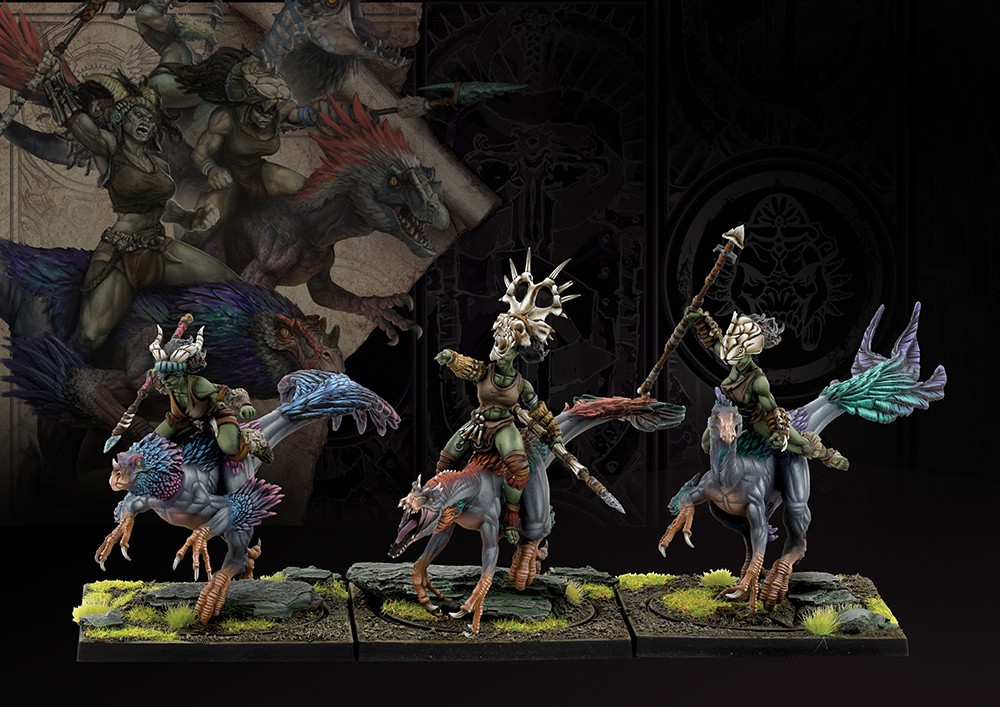 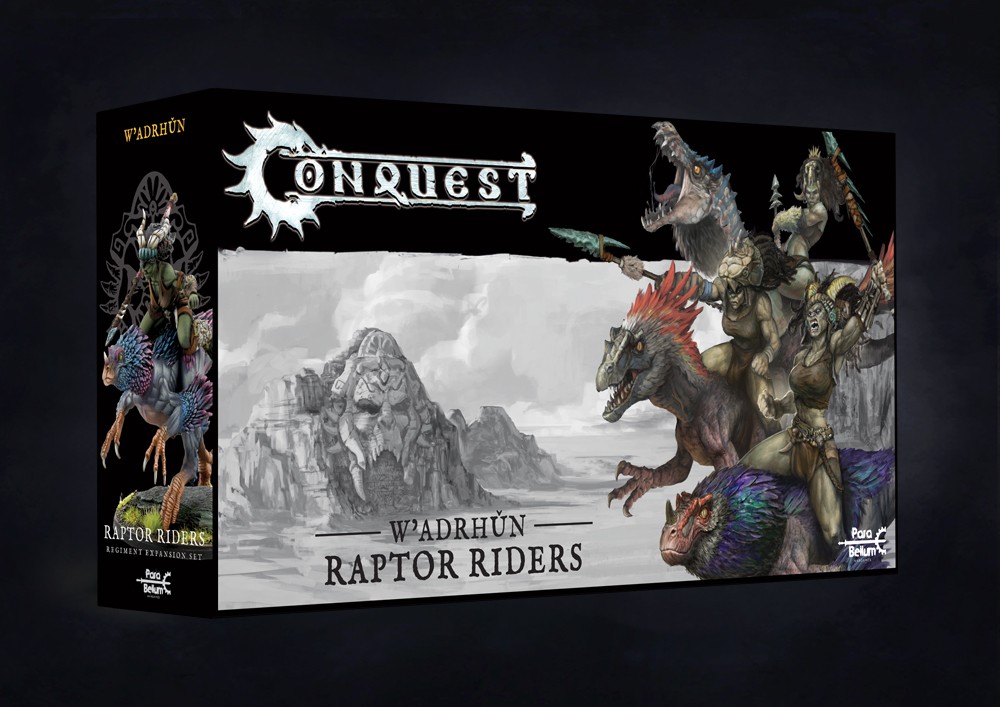 As a byproduct of the diverse genetic material from which the W’adrhŭn were developed, a portion of their population has developed an almost supernatural empathy with beasts.
A curious twist to this legacy seems to be that the females bond with predators while males bond with herbivores.
Mounted on fierce raptors these agile warrior units can range across the entire battlefield bringing their savagery to play where most needed.