Conquest: The Nascent Power of the Spires

Few things are as disturbing as the Spire creations and 2020 will find plenty of them already on the field. The two-player Core Box Set provides a solid force, with the Marksman Clones and extra characters complimenting the menagerie of the Spires. From the lowly Force-Grown Drones to the disturbingly powerful Abomination, the Spires are ready to remind the world that it is good to be afraid of monsters… 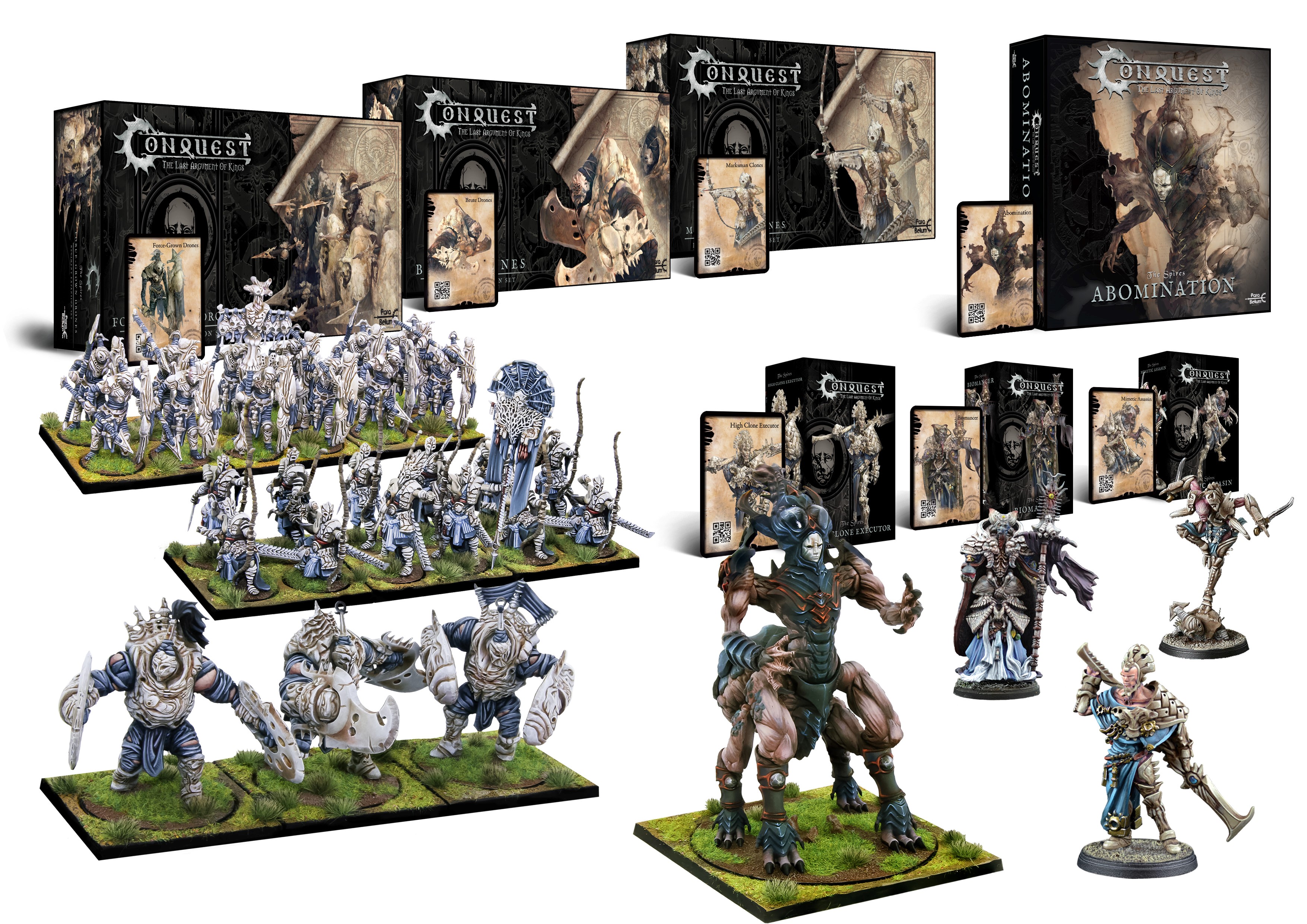 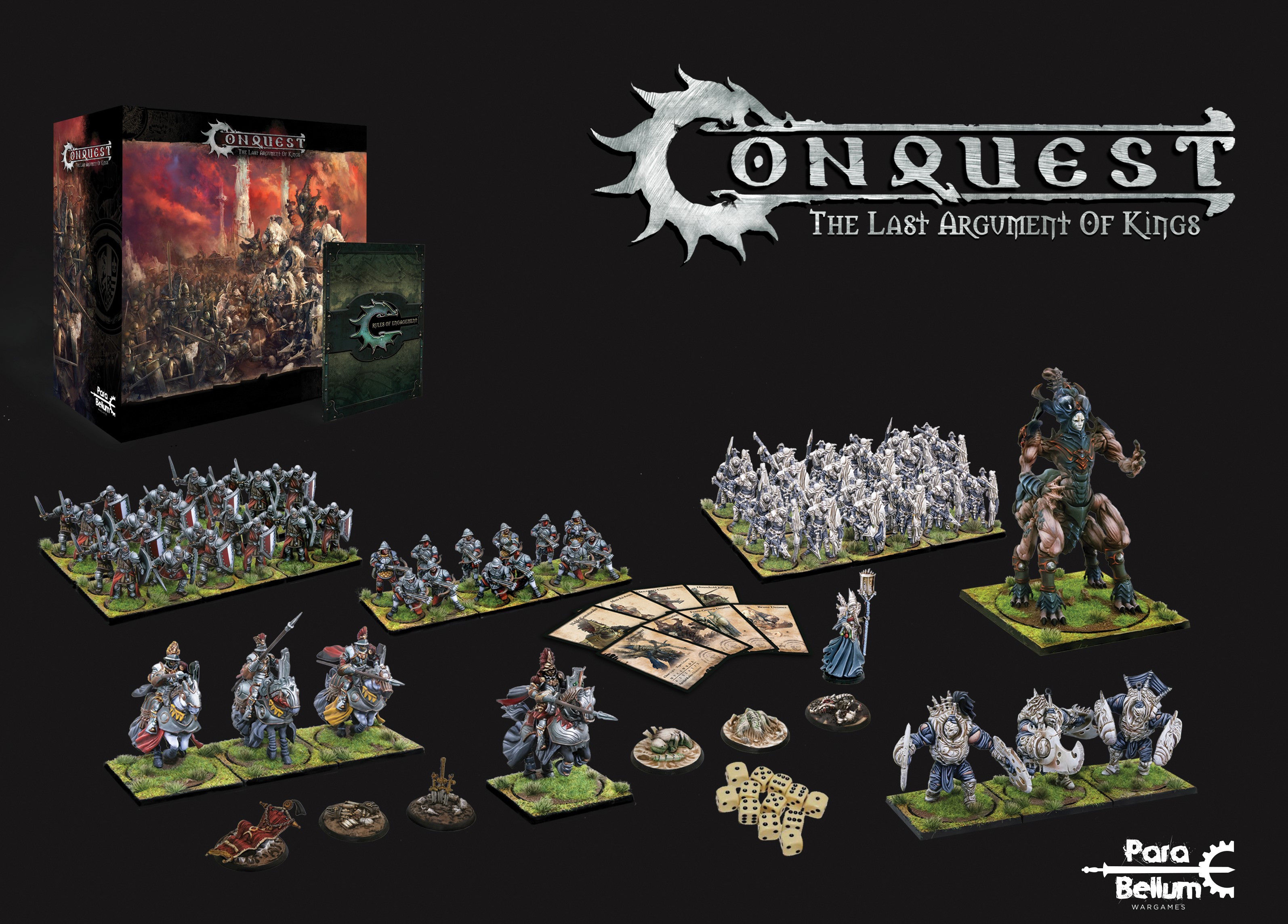 The Core Box contains 24 Force-Grown Drones, 3 Brute Drones, 1 Abomination and a Pheromancer, always with their Command Cards, Bases and Stands included. For your more… human friends, 24 Men-at-Arms, 12 Mercenary Crossbowmen, 3 Household Knights and a Mounted Noble Lord, along with their respective Command Cards, bases and stands are waiting in the box. It also contains 12 six-sided dice, 6 themed plastic objective markers and the Rulebook are also included in the box.

As for individual expansions, including their Command Models, you can also find: 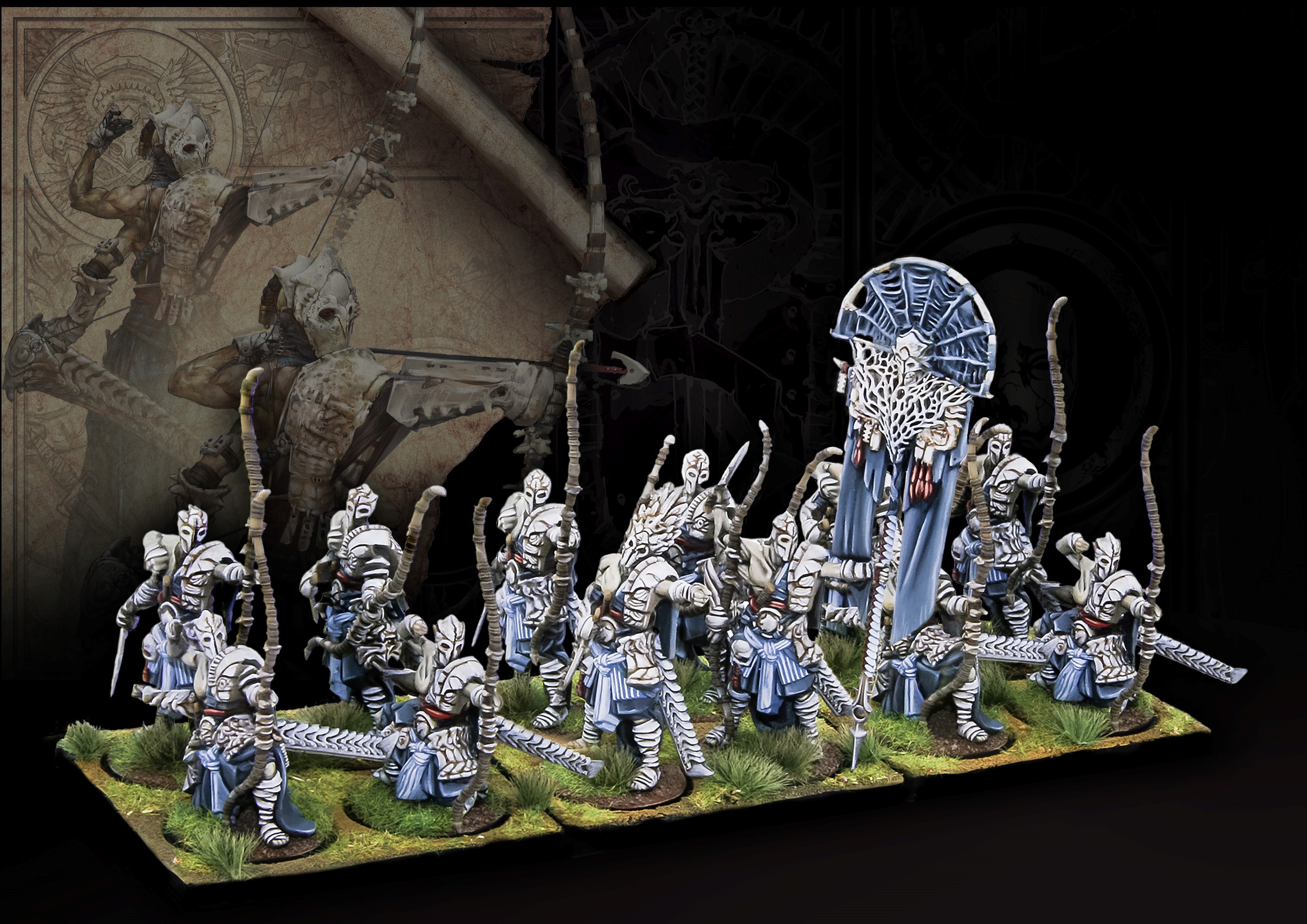 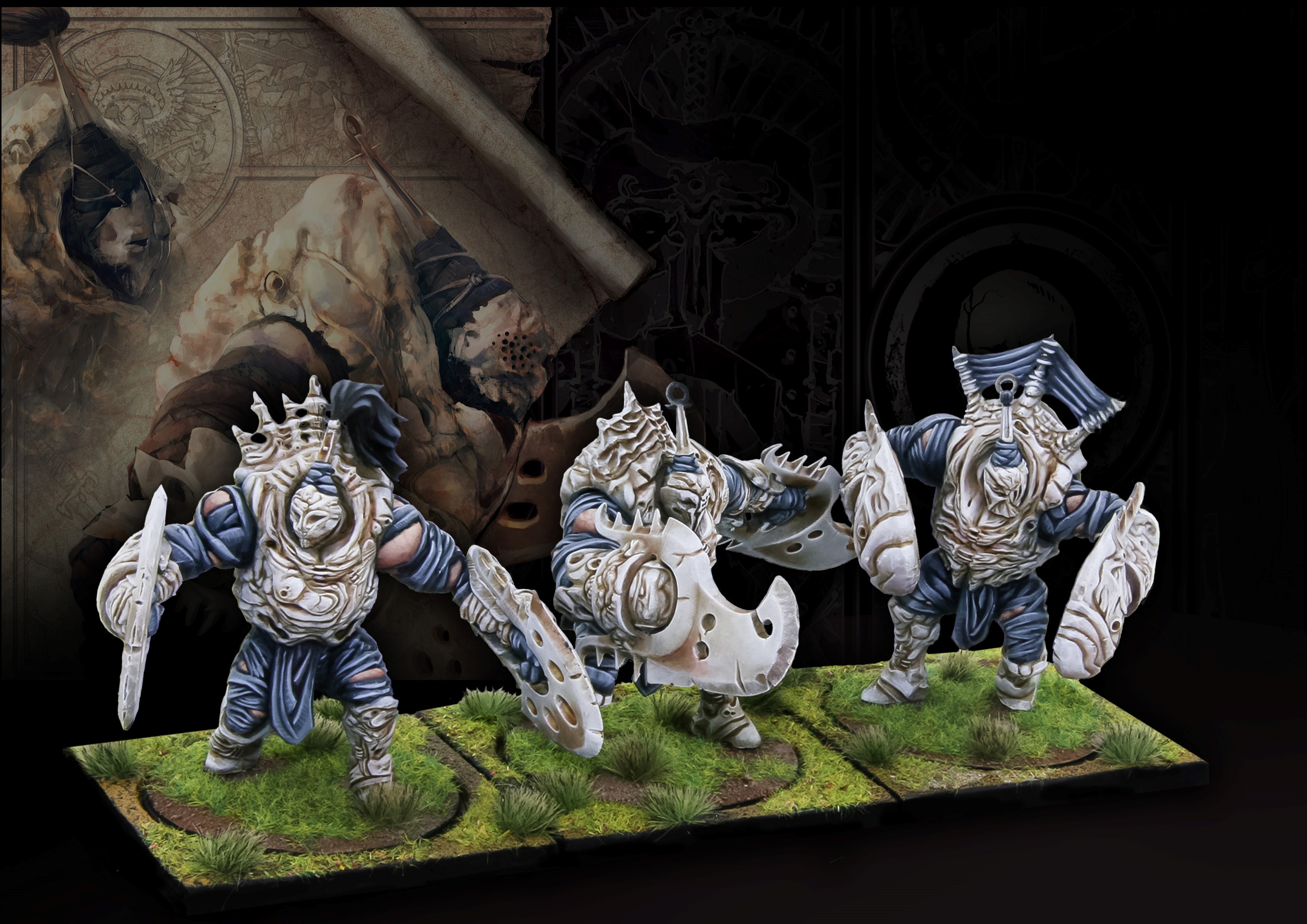 3 Brute Drones with round bases, 3 brute stands and 1 Command Card 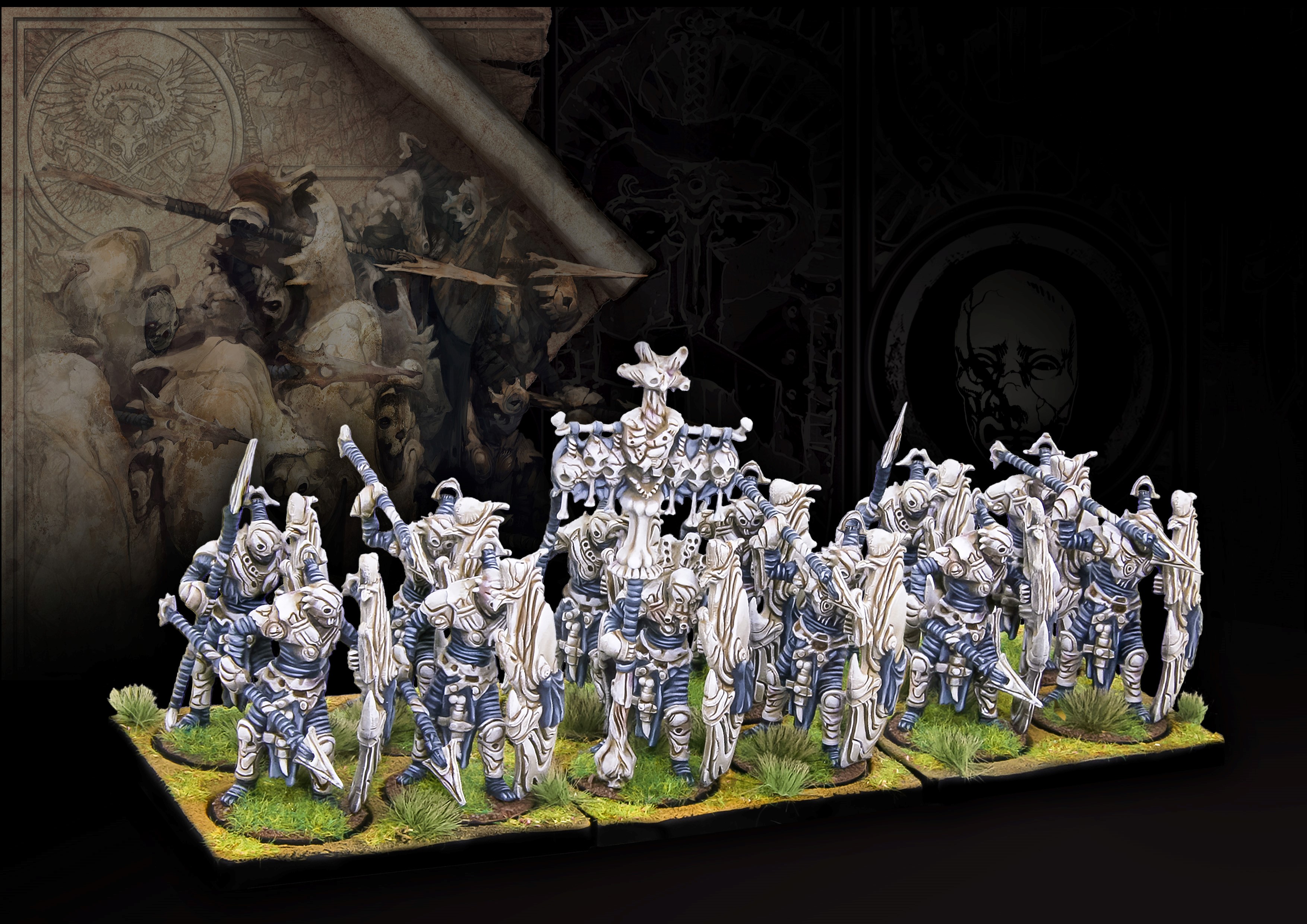 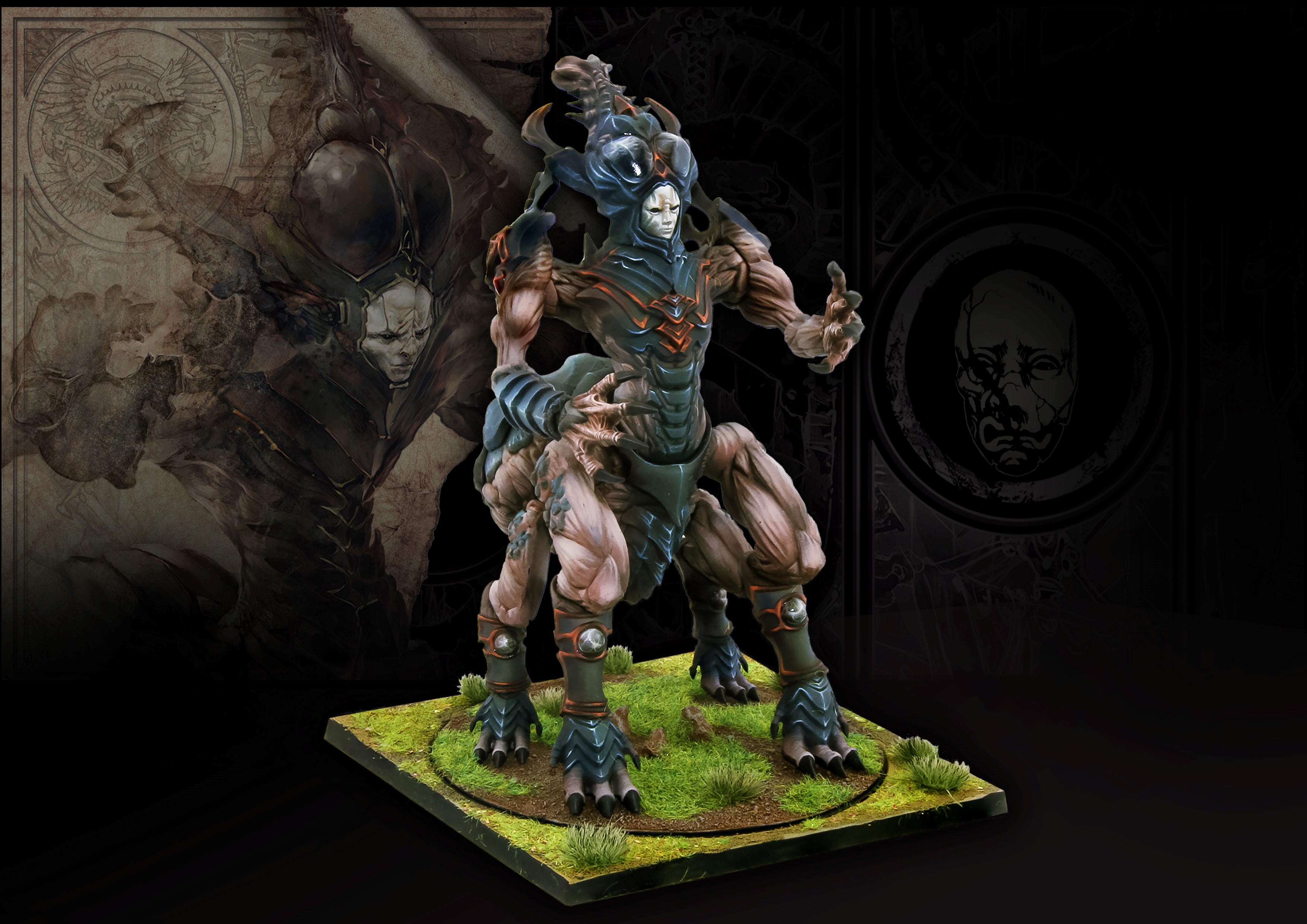 1 Abomination with round base, 1 monster stand and 1 Command Card 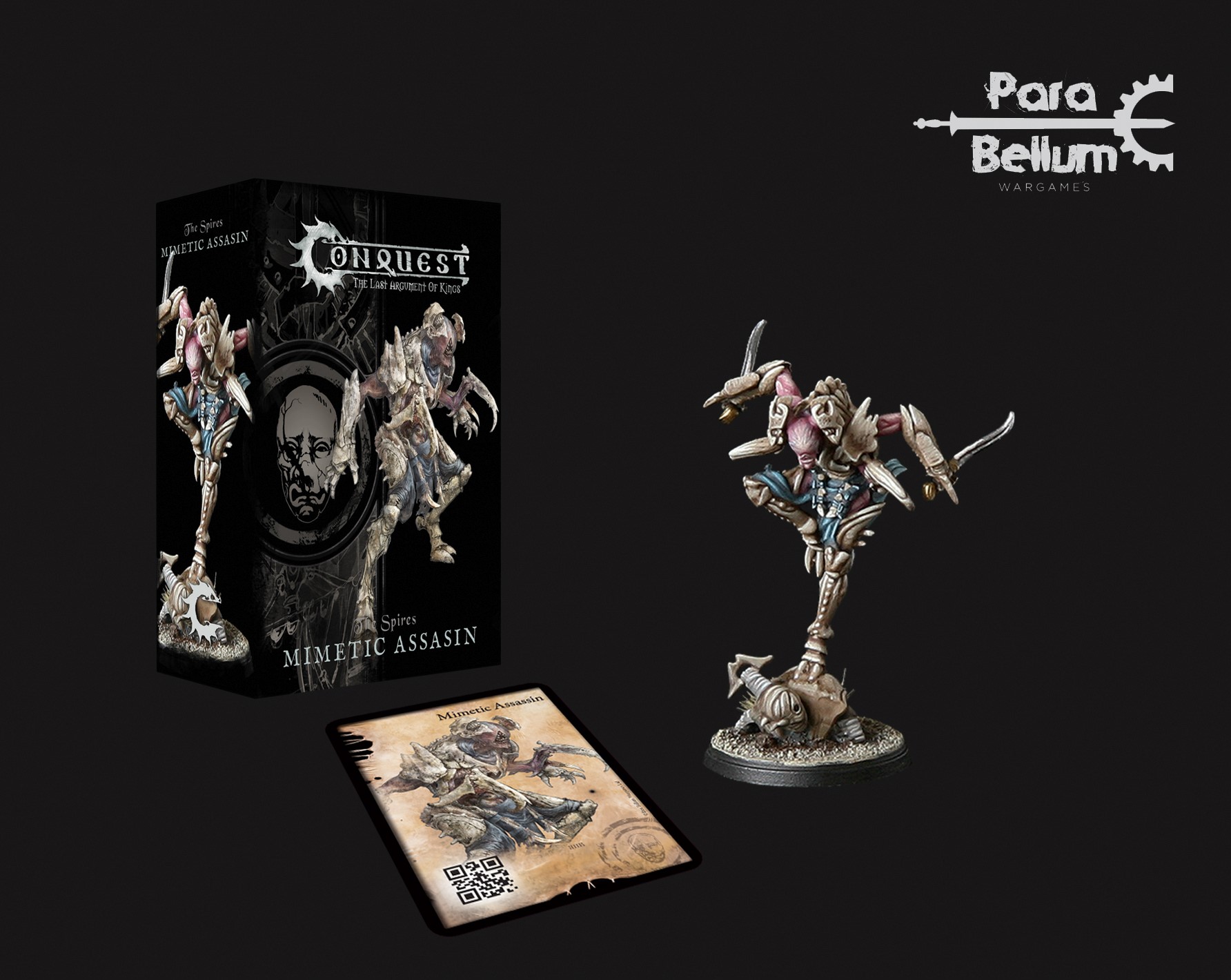 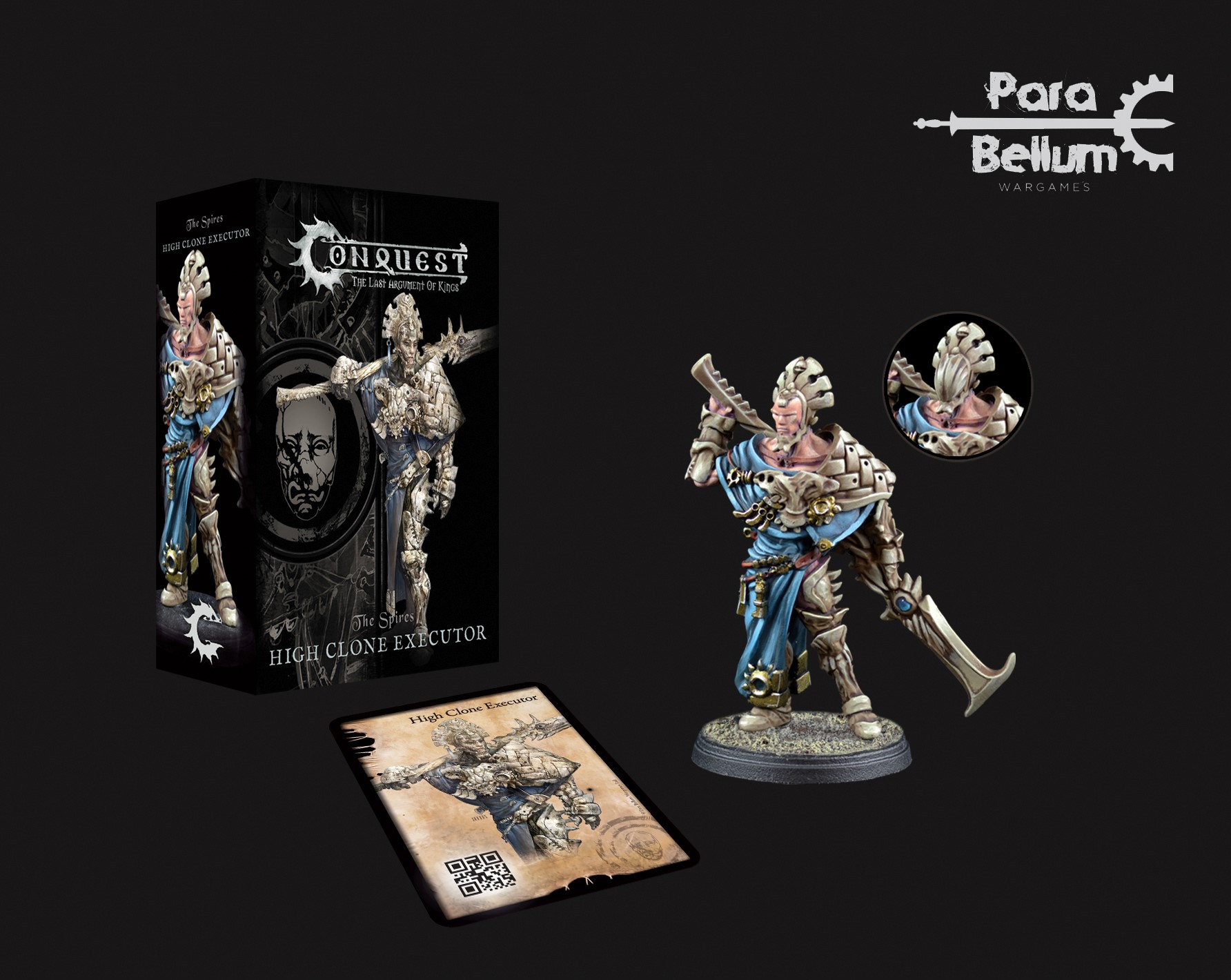 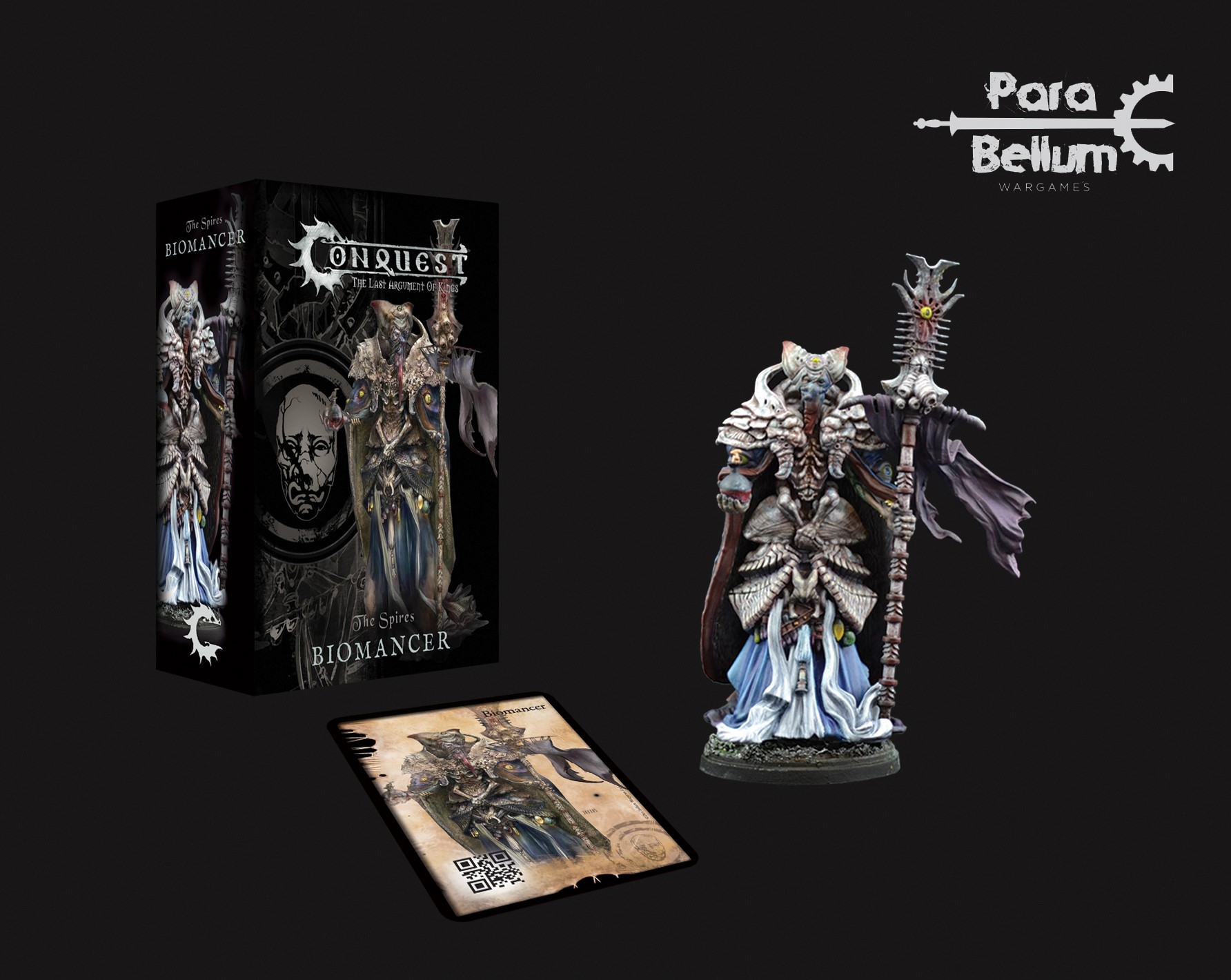 While the Command Cards of the Core Box Set has unit stats to help new players, the QR codes on the Command Cards of expansions are there to see the fully updated rules of the corresponding unit in Conquest’s free Army Builder. If you want to find out more about the Hundred Kingdoms and each regiment and character, check out their lore here: https://www.para-bellum.com/us/conquest/spires/
In the meantime, here’s how each of these units scales: