The W’adrhŭn Matriarch Queen is available for pre-order! 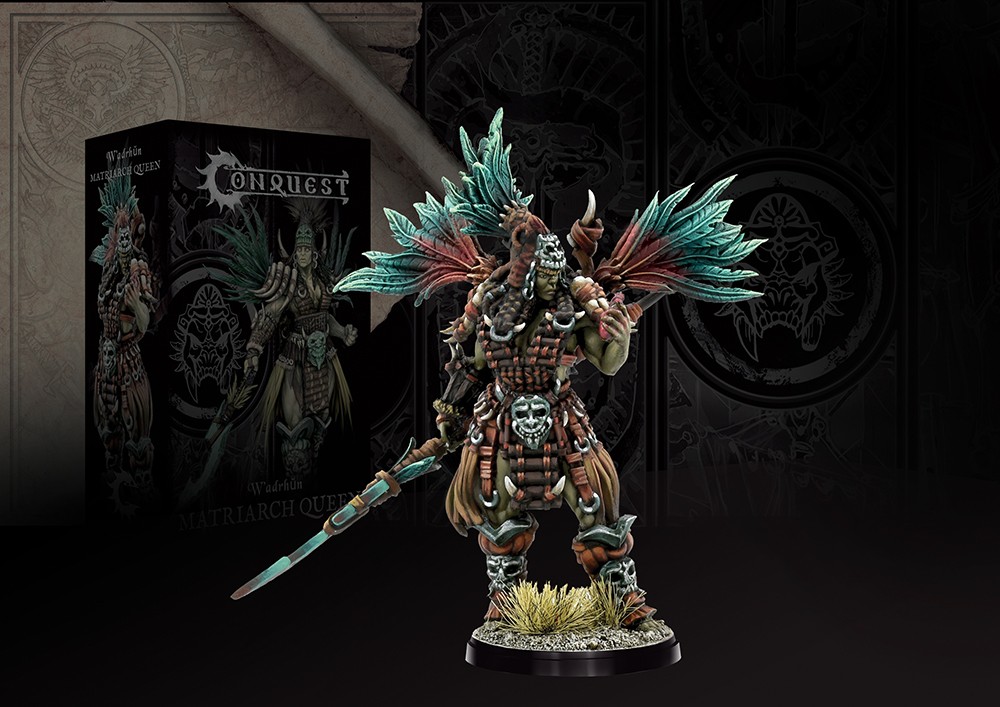 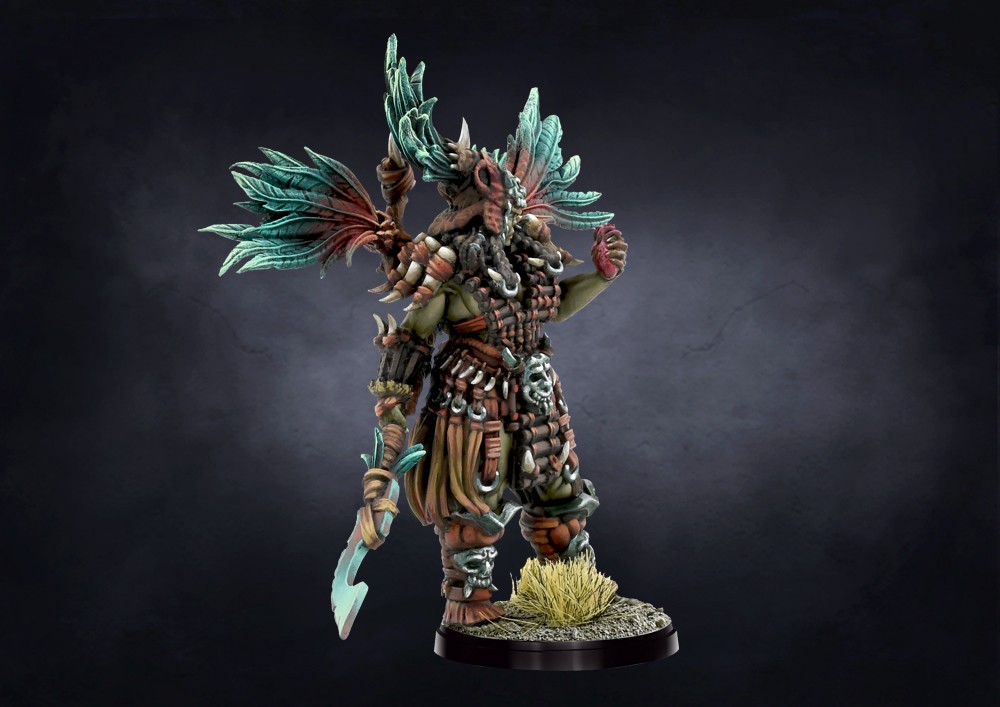 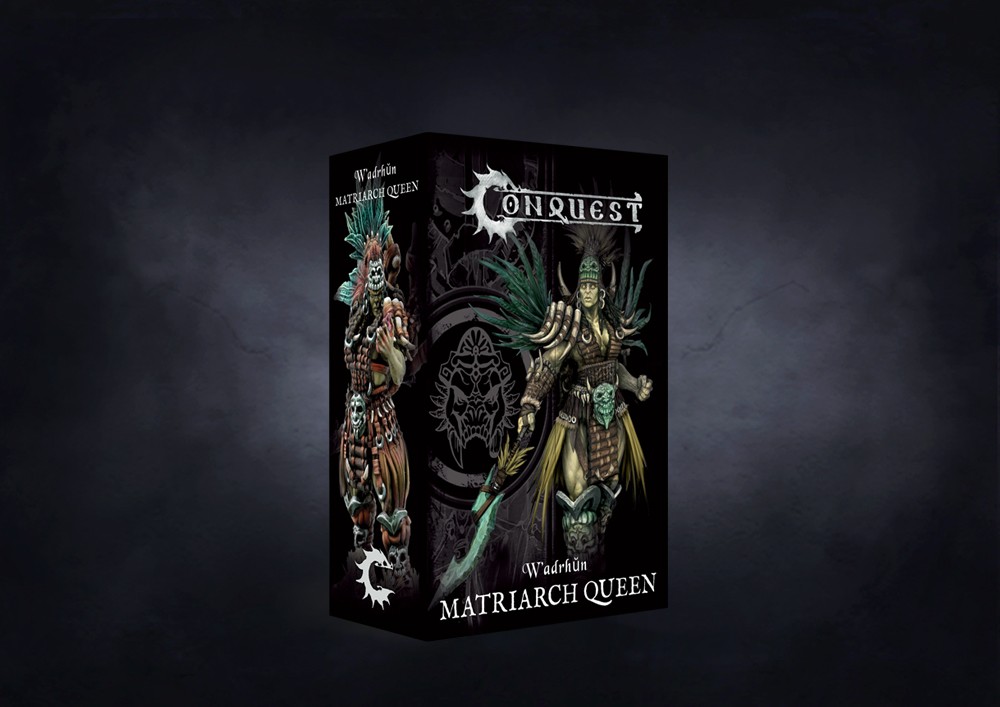 A young race like the W’adrhŭn would naturally prize life giving females above all roles in its society. So, what does it say of those females who eschew these roles and chose, rather, to follow the example of their living goddess, becoming peerless warriors and leaders?
Simply that they have earned every ounce of respect from their warriors and every iota of fear from their enemies through sheer talent and application.