The Legion of Ash was perhaps the most unorthodox of Legions; they were the wandering trackers and slayers of all manner of monster and beast that beset the population of the Empire. In the early empire, the Emperor was forced to place bounties on the heads of those beasts and monsters that preyed on his population. At first, only well-trained groups would undertake such tasks, mostly hardened veterans and accomplished sell-swords, whose experience outweighed the passing of their prime. But as the fame of these individuals increased and the bounties grew in number, so did the mercenaries who flocked to earn them, thinking it a quick way to make fame and fortune. It soon became clear that rules and guidelines had to be established as these mercenaries would start ambushing each other rather than the monsters, while the truly proficient among them would demand higher bounties or turn to less… official contracts. Rather than establish a Bounty Hunters guild, the Emperor created a new Legion, dedicated to the task. The Legion of Ash kept institutionalized bounties as their reward structure rather than a steady wage, and demanded they organize in units to promote skill communication and transmission, while offering better and specialized training. While it was not the only group of bounty hunters, the Legion of Ash was by far the most populated and rewarding. After all, the largest employer of legal bounties was the Emperor and they all but monopolized their fulfillment. This monopoly, however, would prove to be the Legion’s downfall. With the collapse of the Empire, the financial demands of the dissolution itself as well as the limitations and supervision imposed on the Chamberlain’s Office by the Conclave swiftly saw the imperial bounties discontinued. The Legion of Ash disbanded almost by default, with little to no protest by its members; an unprecedented number of swords for hire became available, almost overnight, adding to the chaos of the time. Without a doubt, many of the Legionnaires of Ash found their way to the ranks of those nobles that could afford them, while others would begin fulfilling bounty contracts of a less-than-savory nature. Still, the need for monster slaying never seized and if one were to scratch the surface of the Hunter Cadres, who knows what one might discover? 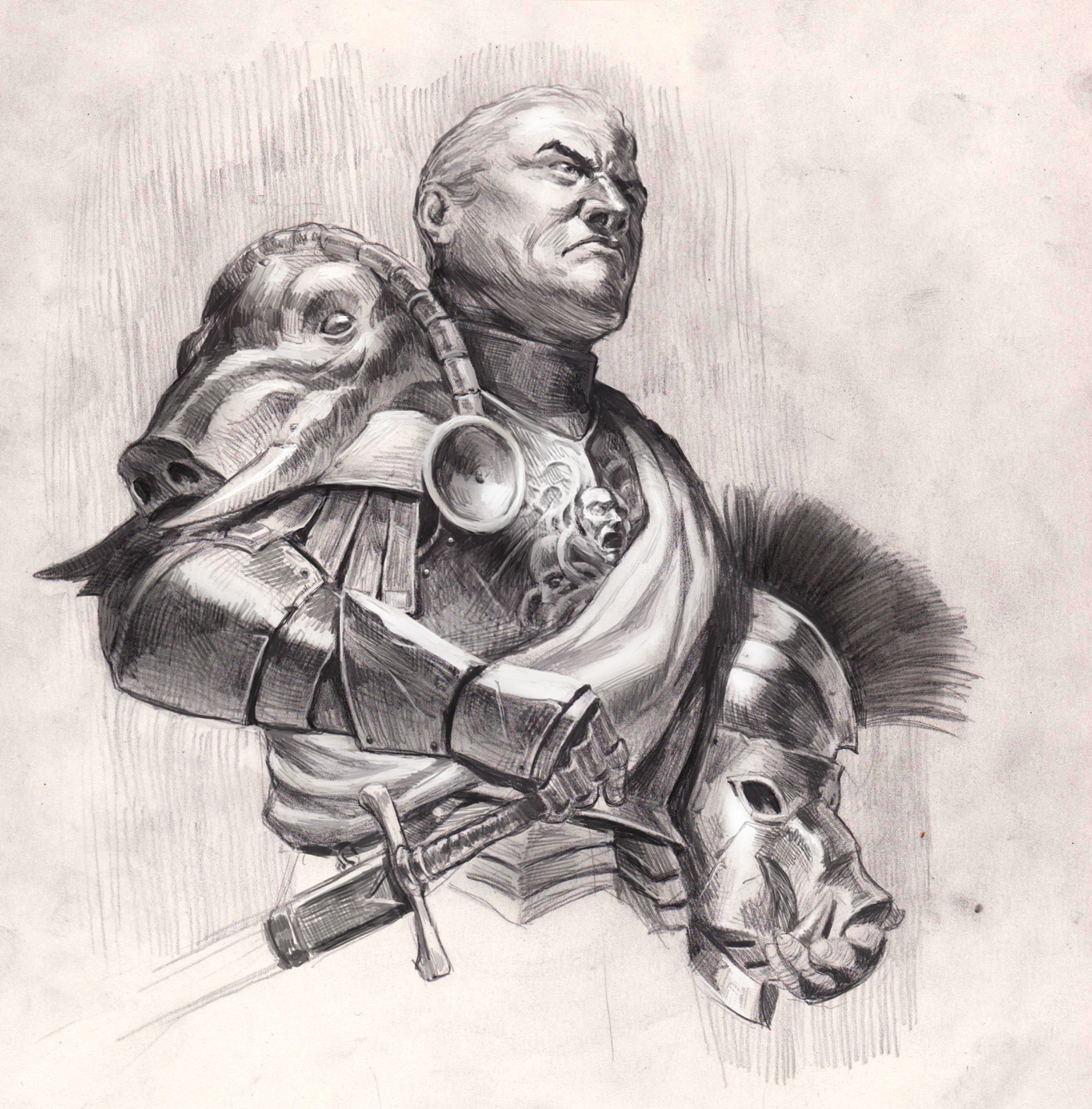