We want Conquest to be a full gaming experience, a Fantasy world that players be able to influence its every aspect, play every battle and be part of every story. The Living World is the next step into that direction and, rest assured, more will follow. 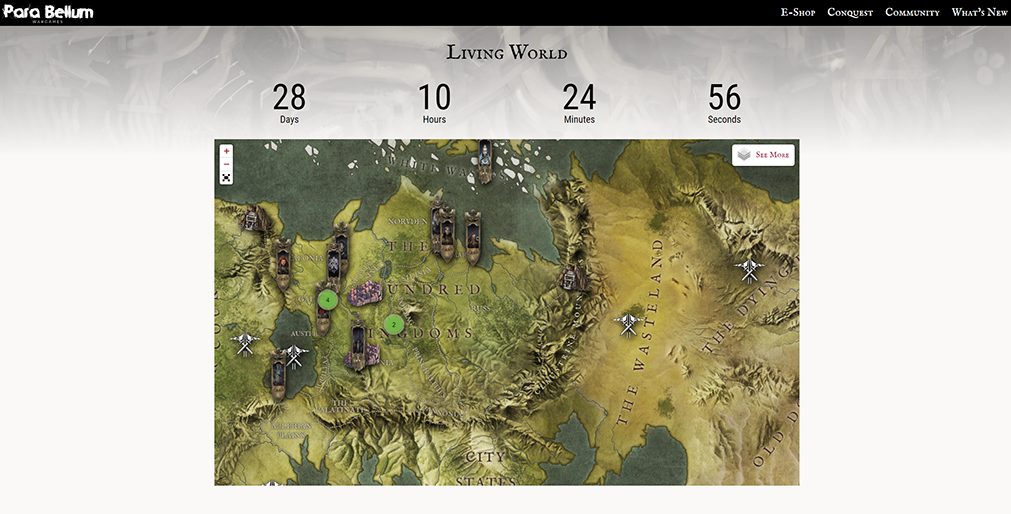 With such promises and a countdown leading to Sept 25, the Living World of Conquest seems so much closer! A tease layer has been released, with a lot of information for people to go through! The map has all characters of the Portraits series that Conquest has been posting, along with known locations and lore behind all of them. Checking around the character pins, one can see that some of them have options for their next moves. While now de-activated, once the Living World launches, the audience will be able to influence the story and evolution of the Living World, as similar choices will be offered for all characters.

You can check out Conquest: Living World here!