Para Bellum Wargames, developer and publisher of the fantasy Mass Battles Miniature Wargame “Conquest: The Last Argument of Kings” and the Skirmish system “Conquest: First Blood”, set the stage for an exciting new year! With an entire new faction and multiple additions to the existing ones, new, “Taster” boxes, which serve as one-player entry points for both games, a Campaign Book and with the launch of Season 1 of Organized Play, Conquest intends to display continuous growth during the next year!

“Population, expansion and many, MANY battles; that is the name of the game for 2021” says Leandros ‘Leo’ Mavrokefalos, the Community Manager of Para Bellum Wargames. The Q1-Q2 2021 planned releases include multiple expansions for the existing four factions of the World of Conquest, while the much-anticipated fifth faction of the W’ardhûn will debut in April with multiple releases, providing a strong start to aspiring W’ardhûn warlords – and, of course, dinosaurs! Q2 will close with the Dweghom fielding their first Dragon and a clash of beasts is imminent on the tabletop! 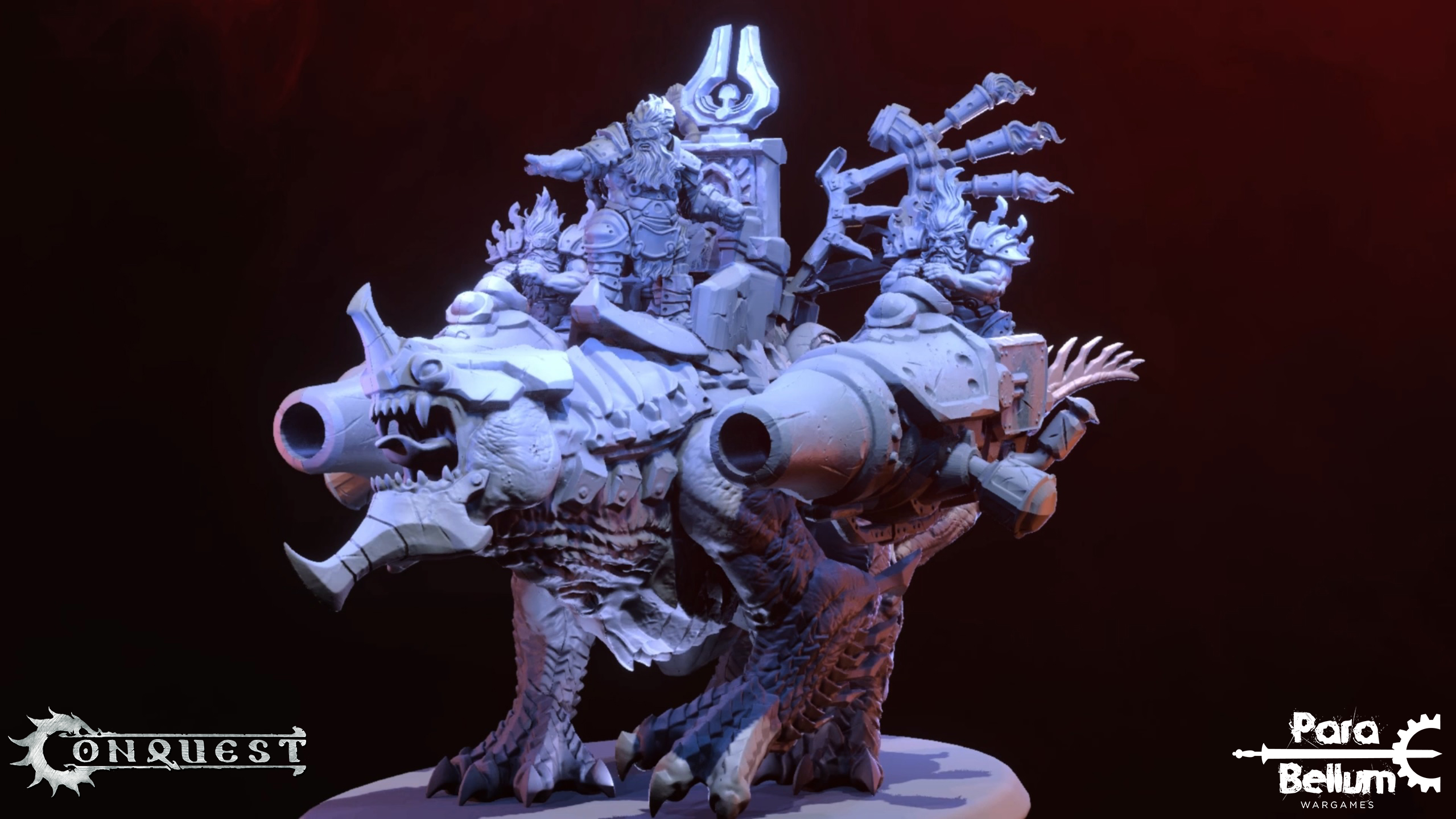 These expansions for both games, Mass Battles and Skirmish, are complimented by a series of additional releases. Para Bellum has announced multiple collaborations with other industry companies, including Kraken Wargames, Turbo X and Warcolours, releasing anything from play mats to painting sets. The year will kick off with new entry-point boxes for new players, while the rules – always available online for free – will be released for both systems in softcover Rulebooks and a Campaign Book which expands on the lore and will provide the tools for narrative campaigns.

Last, but not least, Para Bellum has ensured that the Living World platform will remain a centerpiece in its arsenal of free Community content, complimenting Organized Play and the Campaign Book, where the future of the sixth faction to be released is being decided by the community there as you read this. Check it out here and stay tuned for more!