We’re looking at an individual with a remarkable claim to fame – the only man verified to be at Trafalgar and Waterloo!

“Alava, the Spanish General, so attached and devoted to the Duke (by-the-bye, he was a Captain of a Spanish battleship or frigate, I forget which), told me and Juana two years after the Battle of Waterloo that the night after that eventful day, the Duke got back to his quarters at Waterloo about nine or ten at night. The table was laid for the usual number, while none appeared of the many of his staff but Alava and Fremantle.” – Smith, G. C. Moore, “The Autobiography of Harry Smith,” 1909 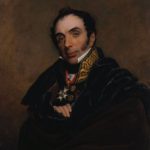 Miguel Ricardo de Alava was born in 1772 in the city of Vitoria. His parents were members of the Spanish nobility, with extended family members threaded throughout the military and government. In 1785, at 13 years of age, he joined the army as a cadet in the 11th Regiment of Seville, of which his uncle was the commanding officer. Within two years, he’d achieved the rank of second lieutenant.

In 1790 he completed his studies and left the army. Another uncle lured him away from soldiering, out onto the high seas. He would serve on multiple ships and fight in several actions against both French and British navies, using his family connections to rapidly ascend through the ranks, eventually getting command of his own frigate.

In 1795 he left on a round-the-world expedition with his uncle. The pair arrived in South America and remained there for several years, before returning to Spain in 1800. On his return, his uncle promoted him to Captain and assigned him to staff duties in Madrid.

In 1803, he returned to sea under the command of Admiral Gravina. He served on Gravina’s flagship Prince of Asturias as his aide-de-camp at the battles off Cape Finisterre and Trafalgar.

Admiral Nelson’s strategy was both bold and daring – two columns of ships flying every scrap of sail barrelling towards the Franco-Spanish line of battle, hopefully weathering the storm of shot and shell to get into a close-quarters brawl where the Royal Navy’s superior gunnery and seamanship would turn the tide of the battle.

The British ships broke the line and began to slug it out with their continental counterparts. It was during this second phase of the battle that the Prince of Asturias was engaged and Admiral Gravina was killed. With its captain dead and the Franco-Spanish fleet collapsing, the Prince of Asturias beat a hasty retreat back to Cadiz.

While sources are silent on who led the ship back to Cadiz, we could imagine Alava himself, as a captain of a significant rank and reputation taking command of the battered ship and rescuing it from disaster.

While he played a relatively minor role in the battle, it is clear that De Alava was an experienced captain. His earlier expedition in South America and actions against both French and British navies are perfect fodder for Black Seas campaigns – as such, we suggest giving a ship under De Alava’s command the following special rule:

Following Trafalgar, De Alava was promoted again but chose to retire shortly afterwards, returning to his home town of Vitoria. As a member of the local gentry, De Alava played a significant role during the conflict with the French and ensuing occupation. During this time, he served as an aide-de-camp to General Castanos, fighting at Catalayud, Tudela and Medellin.

By 1810, De Alava was working as a liaison officer between the Cadiz Junta and the Duke of Wellington in Portugal. He developed a deep friendship with Arthur Wellesley, which led to him staying on as part of the general’s staff for the duration of the campaign, notably fighting at Talavera and Bussaco. 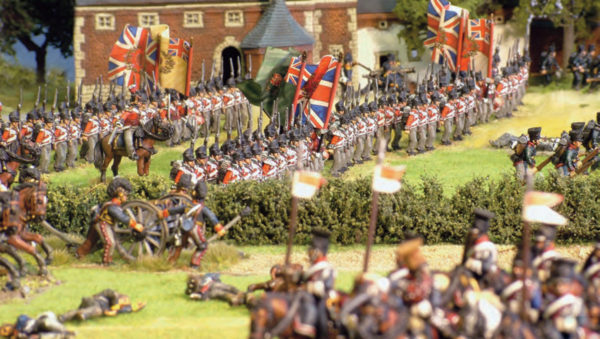 He was ordered by the general to direct the siege of Cuidad Rodrigo on the Portuguese frontier at the end of 1811, ultimately securing victory and earning a promotion to Field Marshal. He proved to be instrumental in the reconstruction of the Spanish government and continued military operations in the north, where he was wounded in action. After recovering from his injuries, he was present at Vitoria where he was instrumental in preventing looting in the town.

After hostilities had ceased, De Alava was posted to the Netherlands as an ambassador, which is how he joined up with Wellington’s staff at Waterloo. We can imagine him haring around the battlefield with the Duke, watching the carnage unfold as Napoleon’s final campaign unravelled around him. 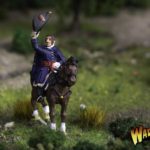 Considering that De Alava was on the Duke of Wellington’s staff for much of the Peninsular Campaign and the Hundred Days, it would be appropriate to model him alongside the duke – perhaps conversing with his friend, or taking down an order to convey to his allied contingent.

Our model of Wellington at Waterloo is the perfect starting point for this mini-diorama and any number of other mounted figures could be used to represent our dashing Don de Alava. 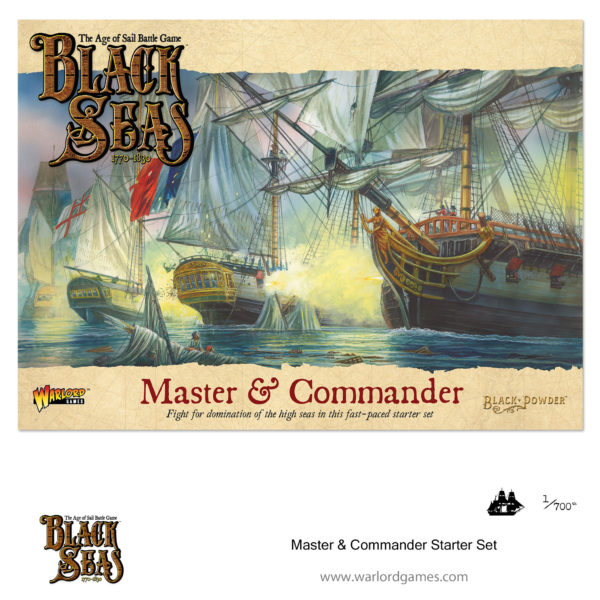 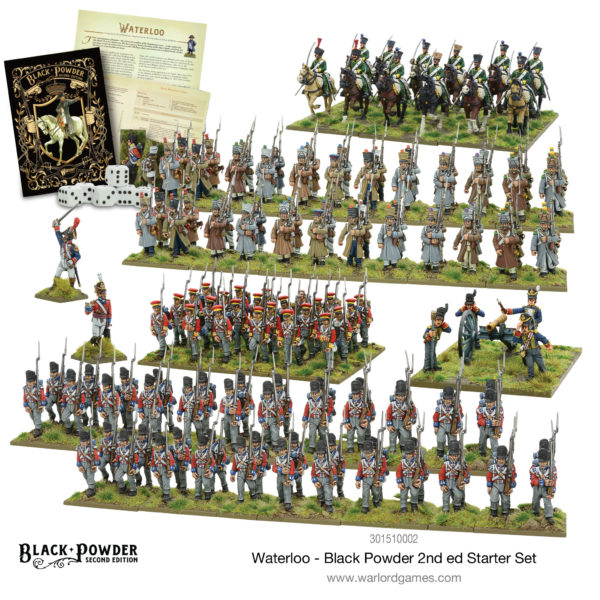